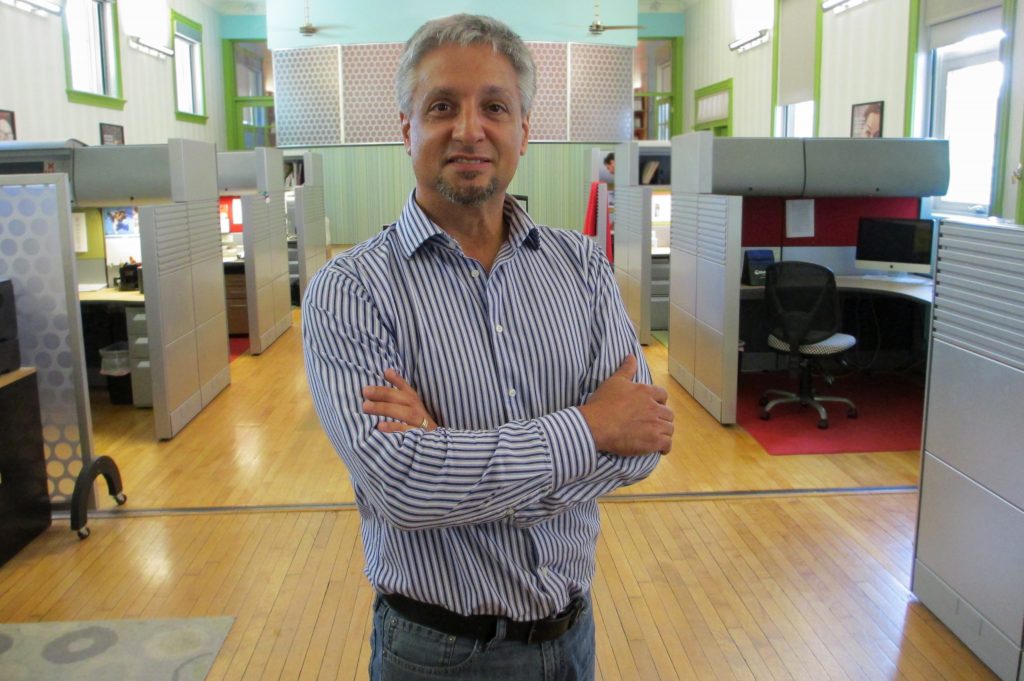 New client work in the Hampton Roads area is prompting a longtime local marketing firm to expand its footprint there.

The King Agency is opening a satellite office at One Columbus Center, an 11-story office tower in Virginia Beach’s Town Center.

King has hired an account manager there, Meggan Adams, who had been working in the five-dealership group’s offices until the Town Center office opened this week. King said the space totals about 1,000 square feet, providing room to grow for forthcoming creative and digital hires, one of whom is set to start with the agency next week.

“It’s enough work to sustain an office in the area,” King said of the First Team account. “They have five rooftops and they’re looking to expand down there as well. We’re creating this office to be closer and to service them.” 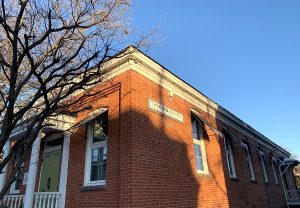 The agency is headquartered at 3 N. Lombardy St. in the Fan. (Courtesy King Agency)

Founded by King in 1997, the agency has a track record with auto dealerships, working locally with Honda and McGeorge Toyota, which worked with King to develop its “McGeorge @ Home” shop-at-home car buying service.

With three decades in the business, King, who worked with local adman Kelly O’Keefe at O’Keefe Marketing for five years before launching his own agency, said the expansion to Hampton Roads provides business opportunities beyond Richmond’s increasingly crowded ad scene.

“There’s a gazillion agencies in Richmond, and it’s a bigger market down there,” King said. “I think it has a good potential for growth, so we’re going to go ahead and expand down to there and see what we can make of it.”

In addition to Adams, the agency’s staff count totals eight full-time employees and three part timers who work in its home base at 3 N. Lombardy St. in the Fan.

The King Agency joins other Richmond-based marketing firms extending their reach to the beach. Last year, Shockoe Bottom-based Red Orange Studio added a presence there with the addition of a Virginia Beach peer. Local agency ndp also has a presence there through its 2017 acquisition of Free Agents Marketing.