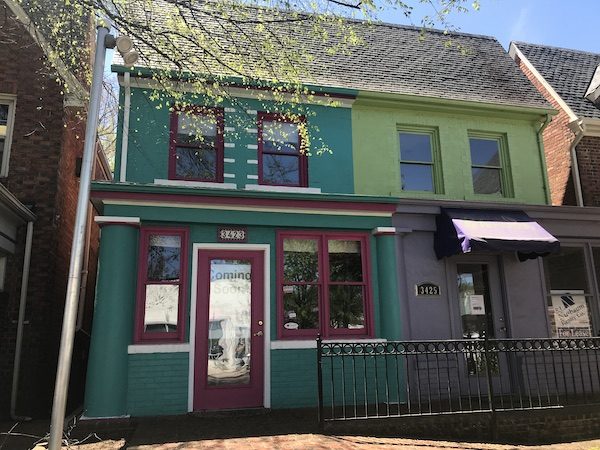 Two sisters are bringing another booze-infused cupcake shop to the area.

As its name implies, the bakery makes cupcakes filled with different types of liquor.

It’s at least the second such concept to open in the city recently, with Lush Cupcakes opening last year in Scott’s Addition. Lush owner Rachel Bolling succesfully lobbied the General Assembly for a law that allows confectioneries to sell baked goods with up to 5 percent alcohol by volume.

The Cousins sisters started Tipsy three years ago, baking at a commercial kitchen, and selling at flea markets and other pop-ups.

“But that didn’t give us the foot traffic we wanted,” Mesha said. “Our goal is to do wholesale and get in multiple stores. We also wanted to have a sit-down location where people can eat it there.” 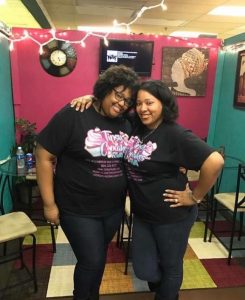 The space was most recently home to Elements of Carytown, which moved across the street last year to the Carytown Collective at 3422 W. Cary St.

Tipsy’s new space will house production and have a bar with seating for about 30. Shay said they typically use top-shelf alcohol while baking, with chocolate Hennessy and Patron margarita being among their most popular flavors, noting that they also bake custom flavors.

“We do virgin cupcakes as well,” Shay said. “We plan to have coffee, tea, snacks and other finger foods at the new shop.”

The duo said they’re aiming to open this month or early May.

Mesha and Shay, who grew up together in the East End, hatched the idea for Tipsy Cupcakes while they were both working at a local bank.

“We loved our jobs, but when we came up with this idea, we had no idea that it would move as fast as it did,” Shay said. “This is our first business together. We’re excited to be able to have a storefront in Carytown, it’s basically our dream.”

Actually, Lush Cupcakes opened its doors in 2014, though it only moved to Scott’s Addition in late 2017.