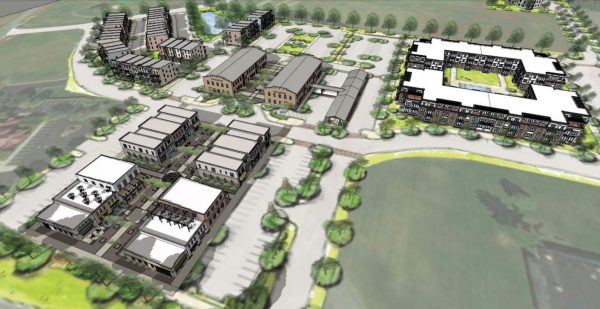 The county Planning Commission has previously recommended approving Manakin Towne and denying the concert series. The full supervisors agenda can be viewed here. 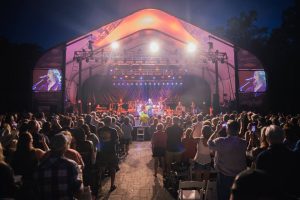 The city Planning Commission will take a tour of the proposed Navy Hill redevelopment site Friday. The tour will start at the City Hall observation deck at 1:30 p.m. 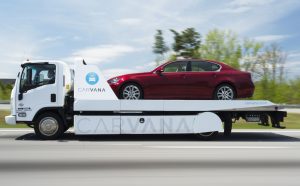 Chesterfield supervisors unanimously approved Torch Clean Energy’s proposed solar farm-data center on the former Matoaca Mega Site. The board again deferred a decision on the proposed Carvana distribution facility near Chester, following a public hearing in which neighboring property owners expressed concerns about noise impacts and a related proffer that they had not had time to review. The board voted 3-2 to defer that case to their next regular meeting Oct. 23.

Reid previously worked under Cuffee-Glenn as finance director for the City of Suffolk. She followed Cuffee-Glenn to Richmond soon after Cuffee-Glenn was named CAO by then-mayor Dwight Jones. Earlier this year, Reid was serving as interim human resources director when several of Cuffee-Glenn’s relatives were hired by the city, according to an inspector general’s report that prompted Cuffee-Glenn’s dismissal.