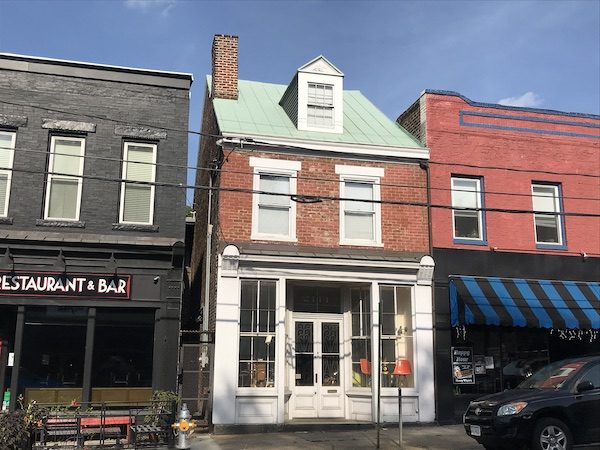 A Nelson County-based cidery is replanting its Richmond taproom.

Bryant’s Cider is purchasing the building at 2114 E. Main St. in Shockoe Bottom, which it will convert into a production facility and tasting room.

That new location will replace its existing 780-square-foot tasting room at 308 Adams St. in Jackson Ward, which opened last year but never quite got the traction owner Jerry Thornton had hoped for. 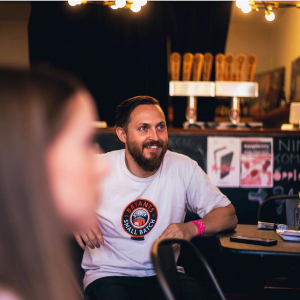 “It hasn’t been the right neighborhood for us,” Thornton said. “People don’t really hang out around there and it’s a tight space. We did a one-year lease to establish ourselves while we looked for something more permanent in Richmond.”

He said they’re under contract to buy the Shockoe Bottom building for $415,000 and will close in December. Long & Foster’s Anahita Khonsari-Johnson is the seller and has the listing.

The roughly 2,600-square foot building has two apartments above the retail area, and the latter currently is being used as storage for a woodworker, Thornton said. Bryant’s will double its production capacity by setting up an operation in a warehouse in the rear of the building.

“I don’t know how much work is needed on it,” Thornton said of the building. “The vision is to have some of the production space open for tours and tastings.” 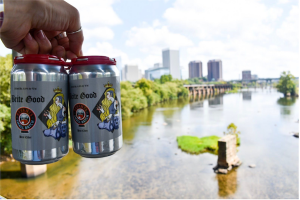 Bryant’s will close the Jackson Ward location in late November and is aiming to open in the Bottom in January.

Its flagship location will remain in Roseland, a small town just south of Wintergreen Resort and Charlottesville.

Bryant’s will be the second booze maker to set up shop in Shockoe Bottom this year. Richbrau Brewing, a revived concept of an old Richmond brewing brand, opened at 5 S. 20th St. in July.