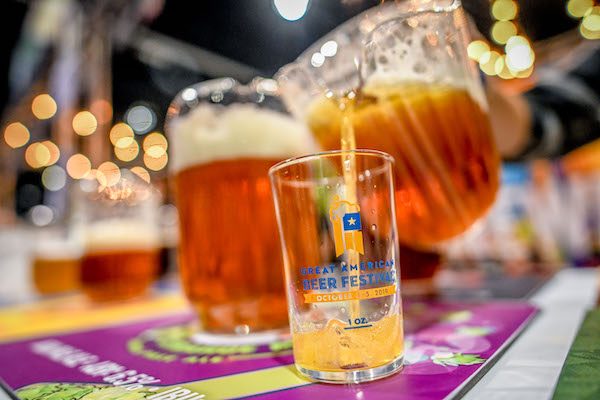 Hardywood won at the national awards for the second straight year after its “Singel” won silver in the Belgian-Style Blonde Ale in 2018. (Photos courtesy Brewers Association)

Two local breweries got some love at the nation’s biggest craft beer festival over the weekend.

Bingo, which opened in November 2018, won silver in the German-Style Dark Lager category for its “Black Lager.” That same beer earned the Scott’s Addition brewer a statewide award this summer.

Bingo co-owner Jay Bayer said the company’s brewers, Ken Rayher and Sean O’Hern, were in Denver for the event.

“We focus on lager as an approachable style, a more every-person beer,” Bayer said. “So it’s now the multiple award-winning Bingo Black Lager. We’re more than excited to bring home a medal.”

Hardywood won bronze in the German-Style Pilsner category for its “Pils.” 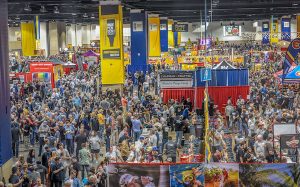 The awards were held at the Colorado Convention Center in Denver.

GABF allows breweries from all over the country to submit up to five beers for its 100-plus categories to be judged by a panel of industry professionals. More than 9,000 beers were submitted this year by over 9,200 breweries.

Crozet-based Starr Hill Brewery, which is preparing to open a brewery and rooftop bar in Scott’s Addition, also took home gold in the Vienna-Style Lager category for “Jomo” and bronze in the German-Style Maerzen category for “Festie.”

Wouldn’t there HAVE to be over 9200 beer submitted if 9200 breweries submitted to competition? You would think it would be well over 9200 beers if they could all submit up to five beers. Just being annoying 🙂