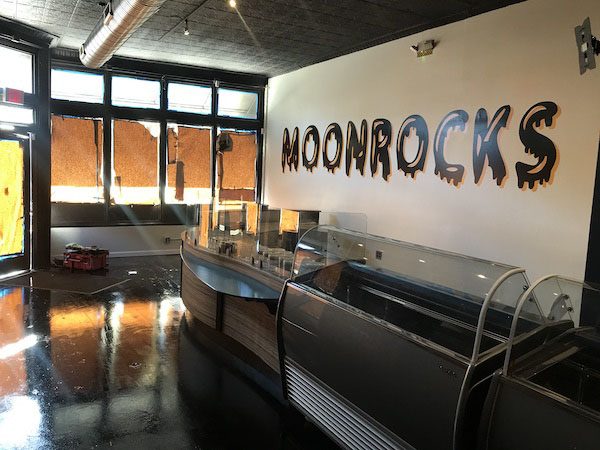 Moon Rocks Gelato is preparing to open this fall.

After seven years of slinging sandwiches, a Fan storefront soon will be scooping out something sweet.

Moon Rocks Gelato is preparing to open at 2400 W. Main St., a space at the corner of North Stafford Street that previously was occupied by the recently shuttered Uptown Market & Deli. 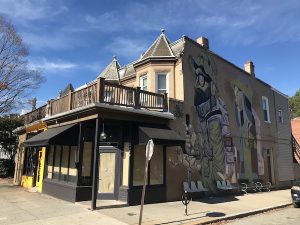 The space was the former home to Uptown Market & Deli.

“It’ll be gelato with a twist,” Alasker said. “There are a lot of ice cream stores in the area down near the Fan and VCU, but there’s not a whole lot of gelato in Richmond, period.”

Moon Rocks will be purely a grab-and-go shop without any seating, Alasker said. He’s leasing the roughly 1,500-square-foot space and is finishing renovations.

Moon Rocks will open next to Yellow Bird Tattoo, which recently moved to 2402 W. Main St. from Monroe Ward.