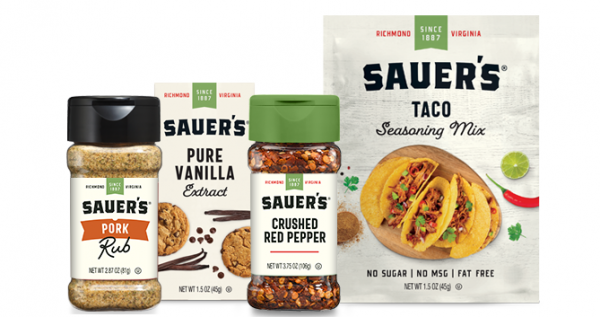 Elevation launched a rebrand with new logo and packaging design for Sauer’s. The new look was launched across the Richmond-based company’s portfolio of spices, extracts, seasoning mixes and condiments in an effort to improve shelf appeal and articulate heritage. The labels include large lettering, photography of the ingredients and the vintage-style logo. 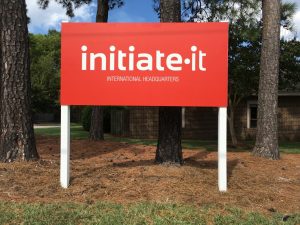 A sign in front of Initiate-it’s new Patterson Avenue office.

Whittington Consulting hired Caroline Prettyman as an account strategist. She was previously with United Network for Organ Sharing and Franklin Street Marketing.

Initiate-it is moving in early November to a newly renovated office at 6724 Patterson Ave. The 5,000-square-foot space is double the size of the agency’s previous office at 1813 E. Broad St. in Shockoe Bottom, where it has been since 2013. The move will allow the firm to enlarge its in-house production studio and accommodate growth for its 12 employees.

A Visit Savannah campaign that featured images shot by Richmond photographer Cade Martin received a gold award in the 2020 Graphis Advertising Annual competition. The campaign for the Savannah Area Chamber of Commerce was produced by Florida-based Paradise Advertising. 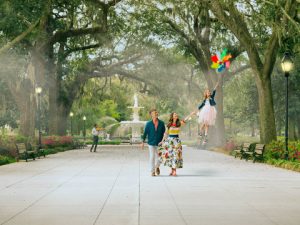 An image from the Visit Savannah campaign.

Addison Clark picked up Heritage Electrical as a client. The Chesterfield-based electrical systems design and installation company will receive a new website and other design services.

The Martin Agency was among several defendants named in a $50 million lawsuit from former chief creative officer Joe Alexander. The suit, filed in Richmond Circuit Court, alleges defamation, breach of contract and other charges stemming from Alexander’s separation from the agency in late 2017. AdAge has more on the suit here. The suit follows a previous filing against Adweek and others claiming $25 million in damages. 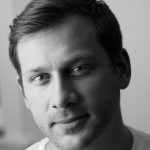 JLV Communications was hired by Virginia’s Gateway Region, an economic development group based in Colonial Heights. Work will include marketing and PR. 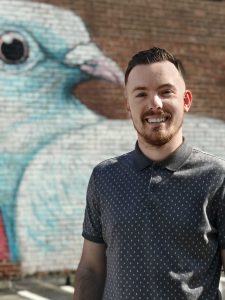 Madison+Main promoted Derek Fair to copywriter. The VCU grad was hired in 2018 as a junior copywriter.

The Zest Lab picked up Legend Brewing Co. as a client. Work for the Richmond-based brewery will include a brand revitalization and campaigns aimed at supporting distribution sales and driving traffic to its brewpubs in Manchester and Portsmouth. The agency launched its first campaign for Legend promoting the two locations as a home for sports fans, with work including TV spots, social media, PR and guerilla marketing materials. 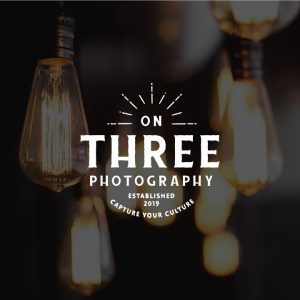 Think’s logo for On Three Photography.

Think was hired by On Three Photography, an event photographer based in Richmond. Work includes a new logo and brand identity system. The agency completed the fall 2019 issue of Collegiate School magazine Spark.