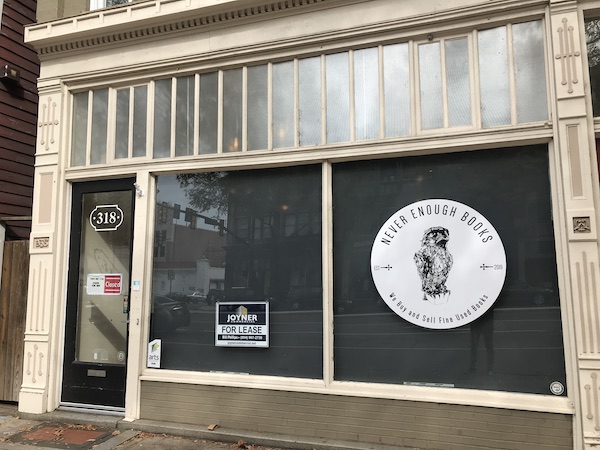 After nine months in the Arts District on Broad Street, a bookshop is turning the page onto a new location in the suburbs.

Never Enough Books has closed its storefront at 318 W. Broad St. as it prepares to move to Antique Village at 10203 Chamberlayne Road.

John King opened the used bookstore in February after purchasing the stock of a now-shuttered Charlottesville bookstore. 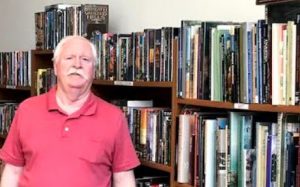 King said he didn’t quite get the foot traffic he was hoping for on Broad Street.

“I liked doing it, but it wasn’t the greatest of locations for what I was doing,” he said. “I didn’t get a lot of traffic from VCU. It’s just not fully a retail area yet.”

He closed the store this week but said he’ll still operate at Antique Village, a decades-old market in Hanover.

King said he should be open in Antique Village in a few days and that he’ll also continue running an online shop.

“The site (neverenoughbooksva.com) is up now. I just don’t have the books all listed up on it,” King said. “Online will be fiction, sci-fi and mystery for the most part.”