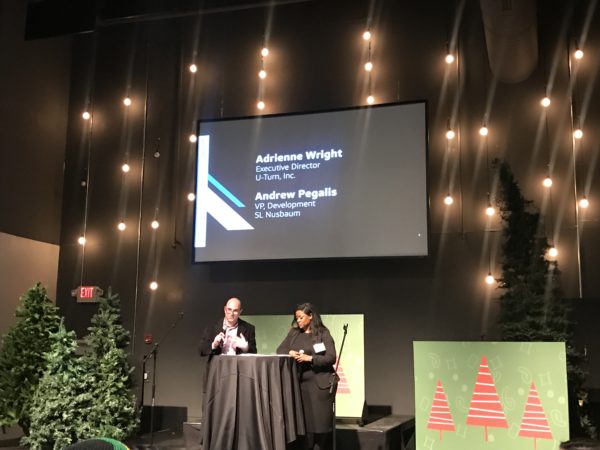 A new coworking concept is set to kick off inside a local sportsplex.

The Collaboratory of Virginia, a 38,000-square-foot venue that will lease office space exclusively to nonprofit organizations, is preparing to open within U-Turn Sports’ building at 2101 Maywill St. in the Westwood area of Henrico County.

Behind the concept are U-Turn CEO Adrienne Wright and S.L. Nusbaum Vice President Andrew Pegalis. They began hatching the idea for the Collaboratory after being introduced through an acquaintance at the Community Foundation about a year ago. 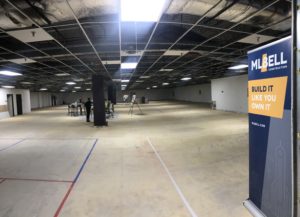 The 38,000-square-foot space is located within U-Turn’s facility on Maywill St.

Wright said U-Turn has been leasing out space at low rates to nonprofits for about six years.

“We’d been thinking of better ways to utilize our 160,000-square-foot space and we had unused space upstairs,” Wright said. “We started taking on (nonprofits’) internet services and providing reception, and before we knew it, we started operating a coworking space without being intentional about it.”

Meanwhile Pegalis, who has owned office buildings in the past, said he was preparing to look for a run-down office building to convert into a cost-effective coworking space when he and Wright got to talking.

He said they came up with a plan that had three key aspects.

“First is to create a new entity, the Collaboratory of Virginia, that’s a 501(c)(3) nonprofit,” Pegalis said. “That allows us for the second part, which is that all of the cost associated with starting it is getting raised in the form of donations.”

The third part is having U-Turn as a landlord, which will charge the Collaboratory a low rent.

“When those three things add up, we can charge our nonprofit members less than Class C office rents and be self-sufficient going forward,” Pegalis said. 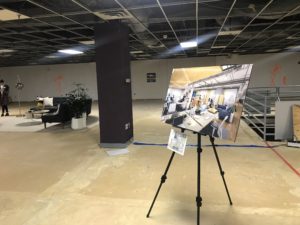 The Collaboratory will feature private offices, coworking space and other amenities.

The Collaboratory will feature 60 offices and suites, room for 100 dedicated desks, and access to mentors and programming, among other features. Monthly rates for a one-person office will start at $250 and the larger offices that can fit up to 15 will start at about $3,700.

He said the cost for the project is estimated to be $5.3 million and that they’re currently amid a capital campaign to raise funds.

M.L. Bell Construction is the project’s general contractor, Hickok Cole is the architect and Williams Mullen has been the Collaboratory’s legal counsel.

Pegalis said they’re hoping to have it open by the end of 2020.

At an unveiling Thursday night, five local nonprofits won access to the Collaboratory for a year after participating in [email protected], a nonprofit accelerator program put on by Capital One at its 1717 Innovation Center in Shockoe Bottom.

The Collaboratory of Virginia is the second specialized coworking space coming to Richmond. Hatch Kitchen RVA opened last year at Clopton Siteworks and has since expanded, drawing in a D.C. cidery along the way. 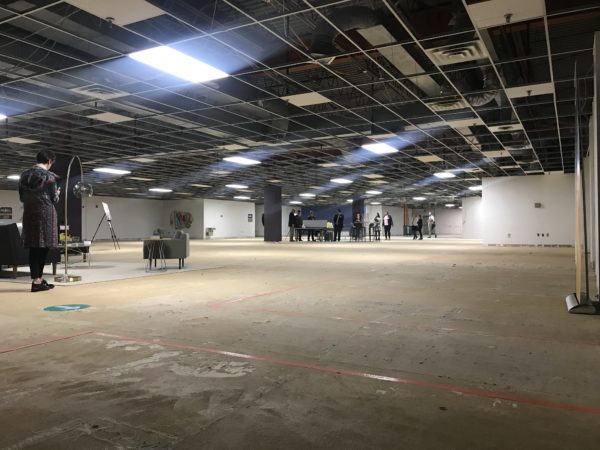