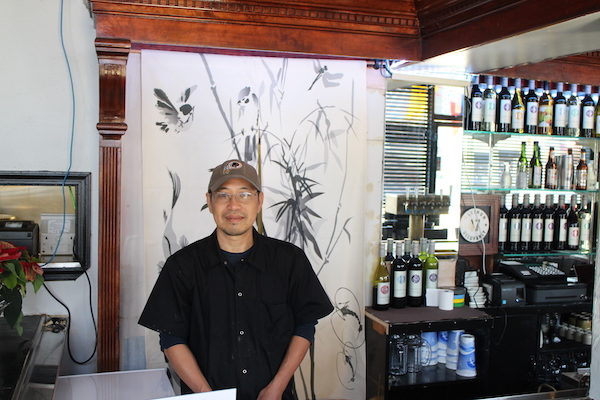 A Fan storefront has been reborn as a Japanese eatery following a Korean joint’s recent closure.

Boka Tako Bar closed in November 2018 after four years there, and J Kogi took over the spot shortly after but closed during the summer.

“I’ve been in sushi for more than 20 years. I didn’t want to do it (here) because it’s too close to my brother,” Mai said, laughing. “So I’m trying something else.”

Poke is a Hawaiian dish consisting of diced raw fish mixed with vegetables. Poke-focused chains started arriving in Richmond in 2018 with locations in Short Pump and near VCU. 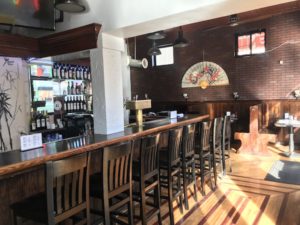 Kirin’s poke bowls start at $11. The restaurant also serves Japanese beers, including Kirin Ichiban and Sapporo, as well as sake and wine.

Mai is leasing the 1,300-square-foot space that includes six booths and a bar. Nathan Hughes of Sperity Real Estate Ventures represented the landlord in the lease. 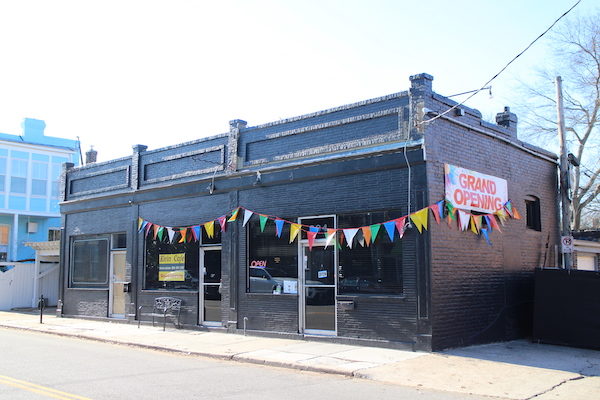 Kirin is the third concept to open at the North Robinson Street space in the last year.

The exterior color of the building is monolithic. If I were the tenant, I would recommend requesting the landlord paint the building colors that will give the building a warmer more inviting appearance. Perhaps have a local artist paint a mural on the side of the building. Good luck with your business!

Some places just seem to constantly turn over.

Agreed! This building has so much potential. You can’t just slap up a new sign. Being that close to the curb, and a busy street, demands curb appeal. This place always looks closed no matter what business has been there. Same goes for the Whiskey Grill a few doors down.

With 6 booths??? Not really. We tried J Kogi and the wait was 1 hour as 4 parties were seated before we arrived and the other had not started eating. This is not fast casual so without tables that turn over faster, I think you will have a real problem in this space. Wish them the best!