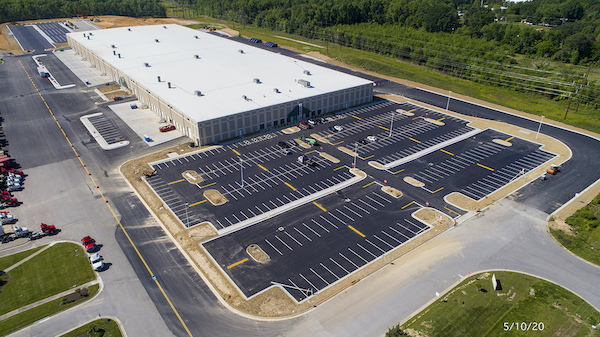 Amazon has signed on to operate a delivery center at the Chesterfield industrial park. (Photos courtesy Devon USA)

In Chesterfield, a major industrial park has welcomed a new tenant while preparing to begin its next and final phase.

Developer Devon USA has landed Amazon as a tenant at its newly built 321,000-square-foot warehouse and office building at 1601 Bellwood Road.

Amazon will use the new Chesterfield space to sort and deliver packages. The company has begun operations in the space and created more than 100 full- and part-time jobs, according to a release from the county.

Devon’s two other buildings at the Bellwood Drive site total 813,000 square feet and are occupied by DuPont. 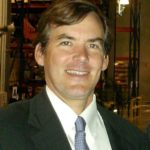 With Amazon signed on, Devon managing director Ed Mitchell said the company now hopes to kick off the final phase of the roughly 77-acre industrial park.

In early March, Devon filed preliminary plans for a 133,000-square-foot building at 1551 Bellwood Road under the name Project Gunpowder.

The Gunpowder building is the smallest at the park and will cost about $8 million to $10 million, Mitchell said. Devon is the project’s owner, developer and general contractor. 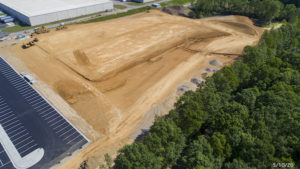 Project Gunpowder’s pad site. Devon aims to have a tenant signed on soon.

Mitchell said they’re in negotiations with an interested tenant for the final building.

“We’re ready to start construction and have an interested tenant. But we don’t have an executed deal with them,” Mitchell said. “The start of construction is contingent on that. We’ll probably wait until we have someone signed before starting construction.”

Mitchell added they hope to get final site plan approvals from the county soon and would like to begin construction within two months.

A great project signing great tenants! Kudos to Ed Mitchell and his teammates.

Devon was a great customer to work with. We enjoyed doing the HVAC and plumbing on this job. It was a strong team effort.