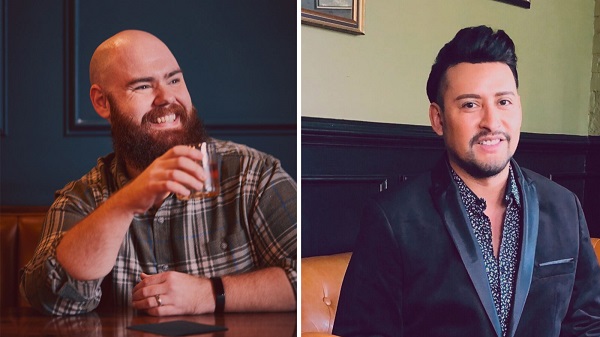 With its client roster rocked by the coronavirus pandemic, a local PR firm focused on the food and beverage industry is making its own adjustment to the times, joining forces with a peer that’s adding marketing services to its menu.

The combined firms will continue under the Big Spoon flag, with Mendez and Clay splitting ownership, and serving as creative director and communications director, respectively. 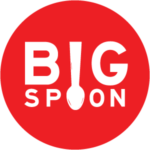 The combination expands Big Spoon’s suite of services while nearly tripling its client roster to 28. It’s a boost in workload that Clay and Mendez said was needed in light of the pandemic, particularly with the impacts on Clay’s clients in the restaurant industry.

“We had a couple projects that had to be put on hold, and a big part of what we do is event management in the food and beverage space. That part of the business really transitioned and took a hit as things went on pause, so it really has been about getting creative,” Clay said.

“As this was happening, of course there’s financial impact there, and it really made me think about, well, what do I do with the business going forward?”

Mendez, whose focus has been on web design, videography and other marketing services for clients ranging from nonprofits to lifestyle brands, said the combination consolidates overlapping costs such as payroll and office space, while also adding Clay’s public relations focus.

“For the longevity of both of our businesses, it just made sense,” Mendez said. “We consolidated some of our costs and now we have a larger portfolio. It just seemed like a good time to do it.”

Having known each other since their VCU days, Clay and Mendez had connected in business circles through their involvement with the Richmond Business Alliance, now the Richmond LBGTQ Chamber, of which Mendez served as a board member for several years.

Clay, who founded news website GayRVA in 2009 before selling it to RVA Mag in 2013, had gotten a taste for public relations while working with Richmond nonprofit Equality Virginia during the 2013 General Assembly session. Soon after, he launched Big Spoon with Buz and Ned’s barbecue restaurants as his first social media client.

Big Spoon also works with Clocktower Realty Group, which leases part of its Shockoe Bottom headquarters space to the firm. Big Spoon occupies one of the building’s three storefronts at 1705 E. Franklin St. 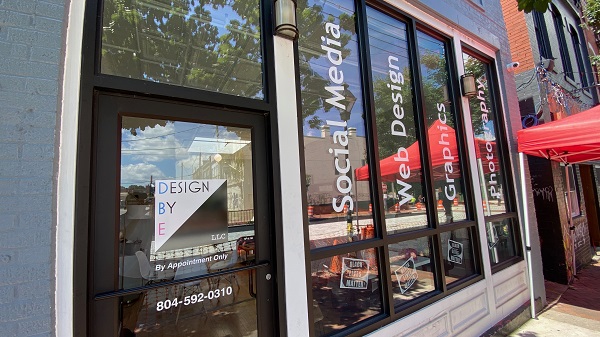 Big Spoon’s office at 1705 E. Franklin St., where Design by E had been based within Clocktower Realty Group’s HQ. (Courtesy Big Spoon Co.)

Kevin Clay does excellent work! Congrats to him and Enrique on their growth!
I highly recommend their services!

Congratulations to both Kevin and Enrique on the merger. These men are outgoing, friendly and very talented individuals in the industry and can be of great assistance to their clients! Best wishes for much success.