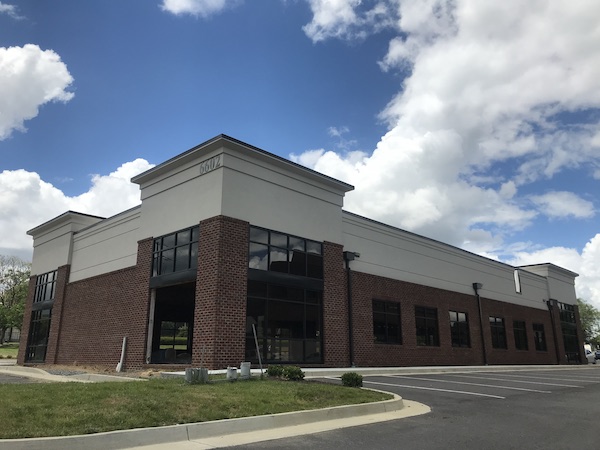 Following its success in Rams country, a restaurant chain from Hooville is expanding its Richmond presence to the West End.

The new spot will join the Charlottesville-based chain’s other local location near VCU at 939 W. Grace St., which it opened in 2017.

Roots offers grain- or salad-based bowls with ingredients such as BBQ tofu, grilled chicken, chickpeas and roasted broccoli, topped with dressing. Most of its bowls range from $8 to $11. 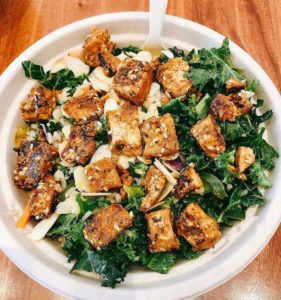 In addition to the Richmond and Charlottesville locations, Roots also has locations in Pittsburgh and State College, Pennsylvania and Newark, Delaware.

Roots spokeswoman Kate Terhune said the West End location is part of a larger expansion by Roots, including more locations in the Midwest.

“We definitely have our hopes set high in terms of new store openings,” Terhune said, noting they hope to add another spot in Pittsburgh and in Columbus, Ohio. “We’d like to grow from the epicenter of Charlottesville.”

Its new Richmond location spans 2,700 square feet in a newly built outparcel building near the intersection of West Broad and Glenside Drive. Local development firm Stanley Shield developed the parcel as part of its redevelopment of the Brookfield Commons building nearby. The rest of the building, totaling 4,300 square feet, remains available for lease. 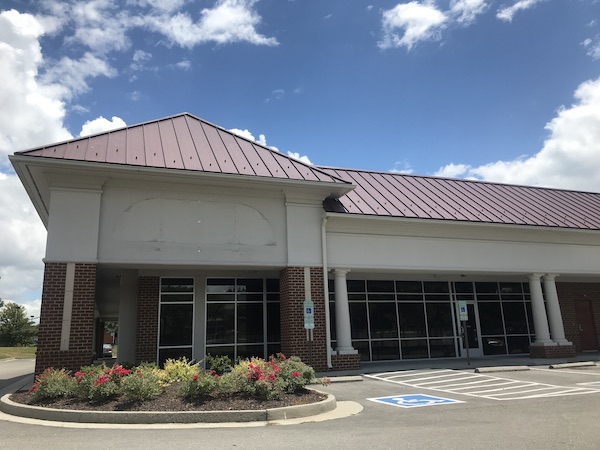 As Roots expands, a national restaurant chain has contracted in the region for the second time this year.

Metro Diner has closed its Short Pump location at 11525 W. Broad St. The closure, which was confirmed by company spokespeople, comes a few months after the chain closed its Libbie Place spot in the spring.

That leaves the Florida-based chain with no remaining locations in the Richmond market. Its nearest location is in Fredericksburg. It also has dozens of locations nationwide.