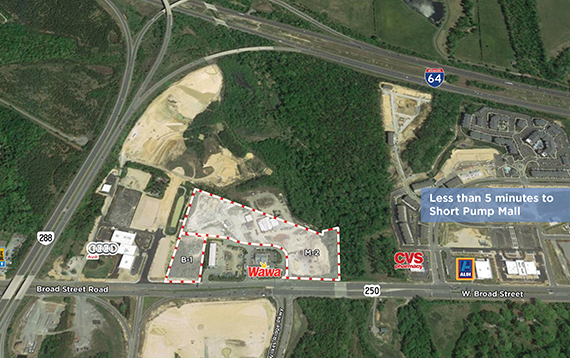 An increasingly rare undeveloped parcel within reach of Short Pump has been bought for $11 million.

The buyer was Cox Property, a recently formed LLC tied to Larry Page. Page owns Page Auto Group, which operates the nearby Audi Richmond dealership at 12592 Broad Street Road, along with eight other car dealerships throughout the region. 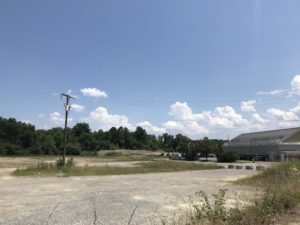 The land, which wraps around existing Wawa and Sunbelt Rentals locations, most recently was assessed at a total of $6.4 million, per Goochland property records.

In addition to his Audi dealership, Page had been positioning an adjoining 3-acre plot at 1610 Three Chopt Road for potential hotel development last year. He bought that parcel in 2017 while assembling land for the Audi dealership. It’s unclear where those plans stand. 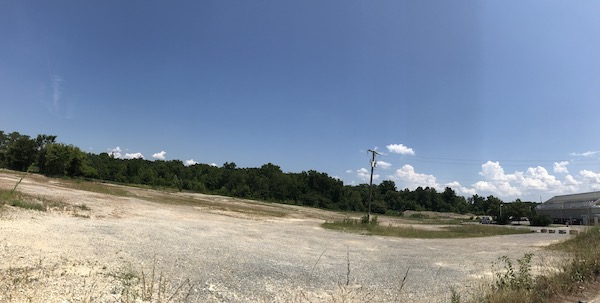 The land wraps around the Wawa, pictured right, on West Broad near the 288 on-ramps.