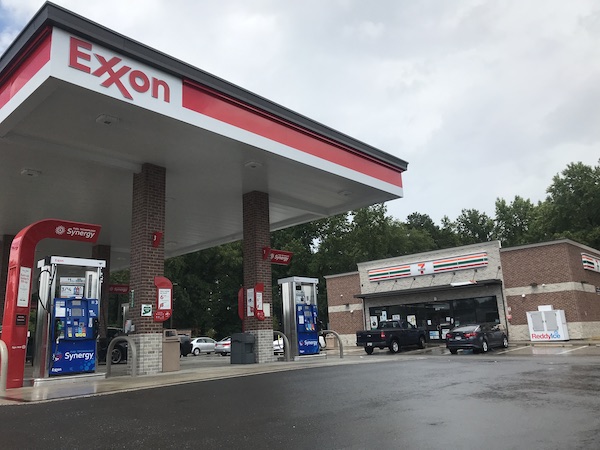 Two newly built 7-Elevens and five Wawa stores in the Richmond region sold this summer in three deals for a combined $47 million.

The 7-Eleven stores were at 4700 Walmsley Blvd. in South Richmond and 1301 N. Laburnum Ave. in Henrico. The Walmsley property sold in July for $5.6 million. The Laburnum site sold in June for $6.5 million.

Both locations, which include both a convenience store and petrol station, opened in recent months.

The seller in the Walmsley deal was Texas-based Verdad Real Estate, which last year bought what was then an old, shuttered 7-Eleven for $892,000. It promptly razed the building to make way for the new one, selling it to a trustee of the Barthell family out of Los Angeles, city records show. 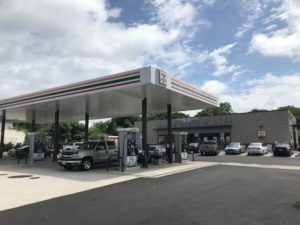 On North Laburnum, the buyer was Miller Properties Virginia 1 LLC, an entity based in Fort Bragg, California. The seller was Creighton Construction & Development of Cape Coral, Florida. It purchased the site for $1.5 million in 2019.

The Walmsley 7-Eleven sits on 1.14 acres. The Laburnum plot is slightly larger at 1.64 acres.

None of the parties involved in either deal could be reached for comment.

7-Eleven corporate also has been active in buying convenience store and gas station properties around Richmond in recent years. In 2018 it bought 17 sites throughout the region for a combined $28 million.

The five local Wawa locations were sold as a portfolio deal totaling $35.2 million. 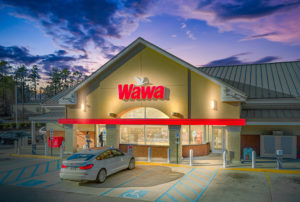 A rendering of the new location at 3840 N. Bailey Bridge Road in Midlothian. (Submitted)

They all sold July 30 to an LLC tied to San Francisco-based Terminal Plaza Associates, according to county records.

The seller, according to a release from JLL, was a partnership between Provco, Goodman Properties and Pineville Properties.

The stores were all completed between 2000 and 2001, and each recently signed 20-year triple-net lease extensions with Wawa. 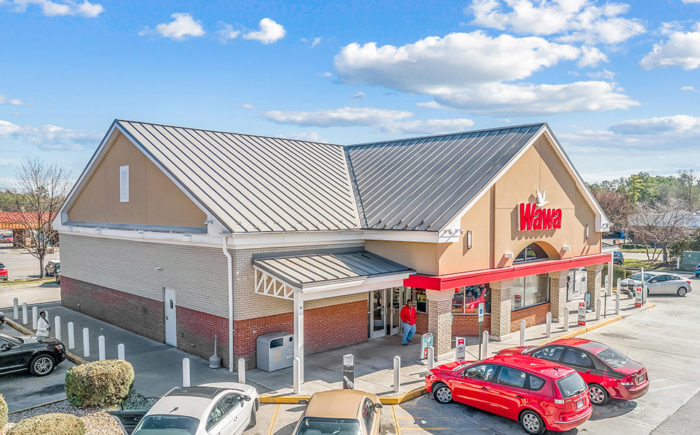 A rendering of the Wawa at 11021 Iron Bridge Road. (Submitted)

I really hope they build a new 5 to 6 foot wide sidewalk along Hull Street and Baily Bridge Road in front of this gas station when they renovate it.