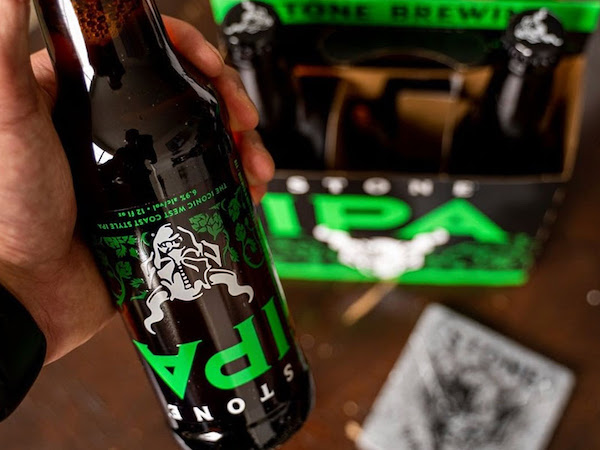 After a two-year reign as the state’s best IPA maker, Lakeside’s Final Gravity Brewing Co. surrendered its crown to local peer Stone Brewing Co. in a beer competition this week.

After being postponed due to the pandemic, this year’s contest was smaller. The association gave out awards in 20 categories and six Richmond area breweries brought home a total of eight awards, compared to 12 breweries winning 16 awards last year. 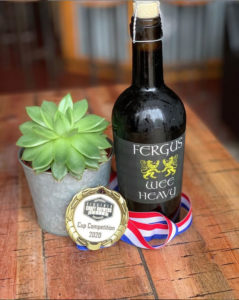 Garden Grove joined Stone as the only other Richmond brewer to earn a first place prize at the awards for its Fergus Wee Heavy.

Only one other local brewery brought home a first place prize: Carytown’s Garden Grove Brewing and Urban Winery was tops in the Strong Ale category with its Fergus Wee Heavy.

Black Hoof Brewing Co., a three-year-old brewery out of Leesburg, had an especially good night. It won the coveted Best in Show award for its Muzzle Loader Munich Dunkel, along with first place in the bock and dark lager categories.

Cedar Run Brewery’s Goats in the House Pilsner and Port City Brewing Company’s Optimal Wit rounded out the podium in the Best in Show category.