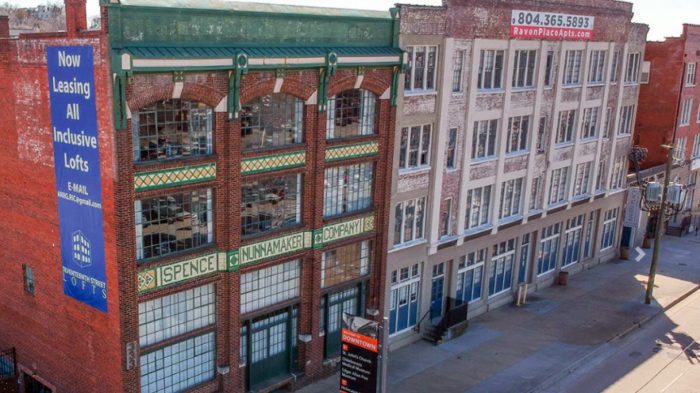 The building is located just off the I-95 northbound exit in Shockoe Bottom. Courtesy One South Commercial.

The deal is Bethesda, Maryland-based FB Properties’ first in the Richmond region, and its first apartment deal. 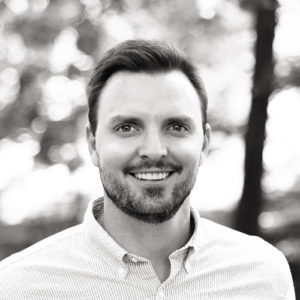 “My partner’s background is in apartments, and mine is more in office and industrial,” said Bob Bergin, who co-founded the firm with Evan Feldman in 2017. “We’ve been tracking Richmond for a few years and this is our first deal down there.”

“We’ve got a portfolio up here in the Washington D.C. and Maryland area that’s all office/flex/industrial,” he said. “Honestly, apartments for us and our investors are aggressively priced. We tend to target deals that yield higher returns.”

The Shockoe building was most recently assessed by the city at $2.9 million. One South Commercial’s Tom Rosman brokered the deal.

Bergin said they’re not done in the Richmond region, noting that his firm has a medical office building in Henrico under contract. He declined to disclose which building it is, but noted it’s near the Richmond/Henrico county line and is scheduled to close in about a month.

“That’s a bit of a larger deal,” Bergin said of the MOB deal.

“We really like the Richmond market and the growth prospects down there. I’m hoping that we can acquire more in the future.”

FB Properties is at least the second firm from a neighboring state to spend millions to get into Richmond this year.