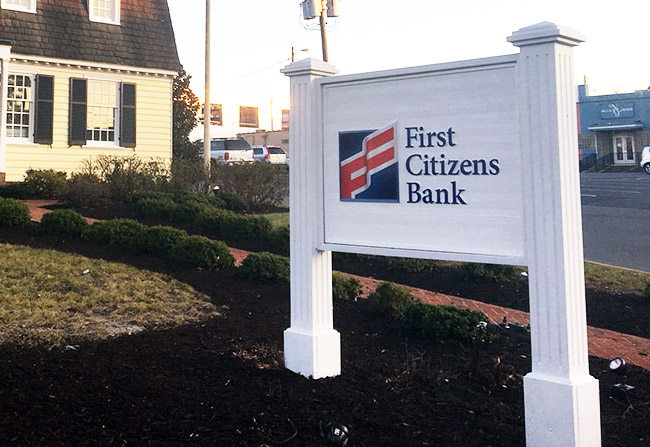 Four years after expanding its Richmond branch operations via acquisition, a Raleigh-based is planting a flag for one of its other divisions.

First Citizens Bank & Trust is opening its first wealth management office in the area, adding to its six retail locations.

The bank was represented in its lease by Commonwealth Commercial’s Jim McVey and Michael Morris. 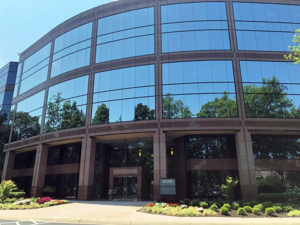 First Citizens spokesman Frank Smith the company plans to open the new office in the latter part of the first quarter of 2021 following renovations to the space.

Smith said the bank is still sorting out how many wealth management employees it will have on the ground here starting out.

First Citizens entered the Richmond market in 2001 with a loan production office. It added a branch a year later in North Chesterfield and one in Short Pump. It took a further leap in the market in 2016 when it acquired Bank of Virginia.

First Citizens’ move comes at a busy time of bank expansion around Richmond.

In August, Hampton-based Old Point National Bank arrived in Richmond for the first time with a commercial loan office in Chesterfield.