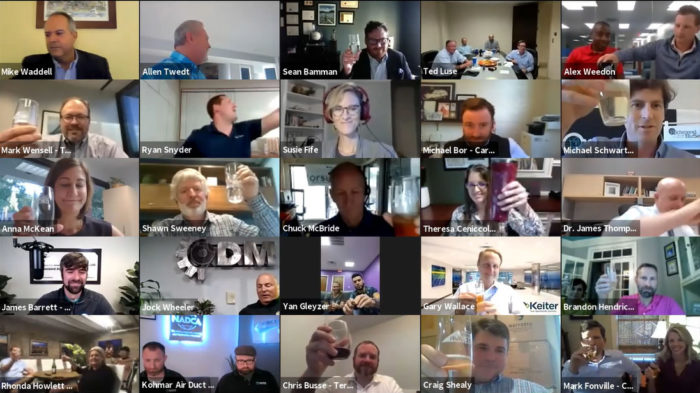 The 2020 class of RVA 25 was honored last week with a virtual awards ceremony capped with a champagne toast celebrating the fast-growing companies’ success.

It took 576 percent revenue growth to top this year’s RVA 25 list of the region’s fastest-growing companies.

That honor went to Covenant Wealth Advisors, a husband-and-wife-run firm in Henrico.

It was joined in the top five by a moving company, a consulting firm that was last year’s list-topper, an IT firm that deals in the cloud and an intellectual property tech startup that’s making its first appearance on the annual list.

Below are highlights about what’s fueling the top 5. And you can click here for the full rankings.

Note on eligibility: To qualify for the annual RVA 25, now in its eighth year, companies must be privately-held, headquartered in the Richmond region and able to submit financials for the last three full calendar years. Submissions were vetted by Henrico-based accounting firm Keiter. 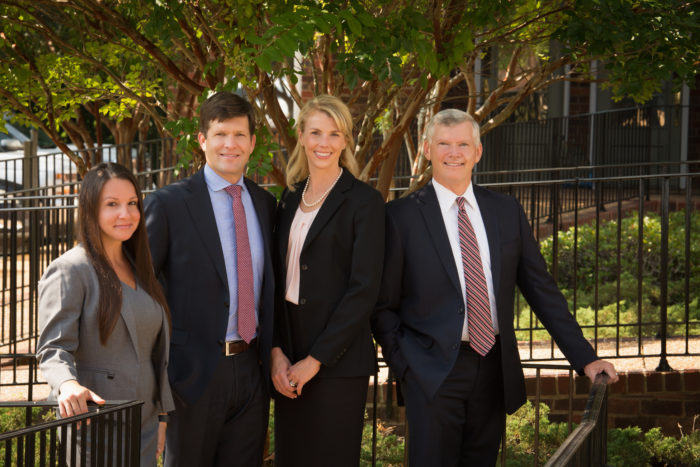 Covenant Wealth Advisors topped the RVA 25, a list of the region’s fastest-growing companies, with 576 percent revenue growth in the past three years.

A fee-only financial planner with offices in Glen Allen and Williamsburg, Covenant grew revenue by 576 percent in the past three years.

President and CEO Mark Fonville runs the firm with his wife, Katherine, who started the business — then known as Fonville Wealth Management — in 2010. She grew to 20 clients with $24 million in assets under management before Mark joined her in 2018. The Fonvilles beat out about 100 other firms to acquire Covenant Wealth Advisors in 2018 and kept its name, along with 125 clients, about $145 million in assets under management and two employees and combined it with their existing firm.

Mark said the couple landed the deal because they were aligned with the seller on investment philosophy and values, and the deal was a year in the making, though he said the two sides didn’t talk financial details until the final two months.

Covenant Wealth Advisors now has 173 wealth management and financial planning clients and over $204 million in assets under management, as of Aug. 31, though its four-adviser team doesn’t manage all of its clients’ investments directly.

Mark said the firm gets three to five prospect calls per week from all over the country, and he estimated that a third of its clients are in Richmond, a third are based in Williamsburg and the remainder are spread out across the U.S.

“We just wanted our clients to come in and know they were going to get the best advice in their best interest,” Mark said. “The growth will come. We put those pieces in place, and then we start to educate our clients.” 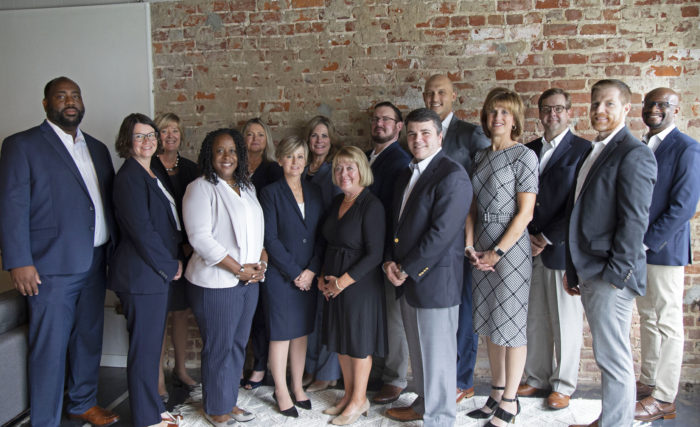 The company starts the moving process by creating a plan with customers of where furniture will go in the new home based on its floor plan. Then, for those downsizing to a townhome or senior living center, WayForth helps the customer find things to sell or discard while securing valuables.

Once the plan is in place, a team packs up, loads and moves items before placing them where they go in the new home. It then helps get the home ready to be sold, though it’s not a brokerage.

“It’s a lot more than showing up with a truck and a couple of people to lift stuff,” said CEO Craig Shealy, who used WayForth himself in early October to move into a home he recently had built.

Aging adults downsizing make up 70 to 80 percent of the company’s customers, Shealy said, adding that WayForth has pivoted to new policies like contactless moves and video calls during the pandemic. Shealy said business slowed down in April and May before a strong summer rebound that carried through September, as he said there’s a backlog of people that need help moving.

Shealy started the company with co-founder Pete Schrock in January 2016, and it grew through acquisitions and organically. The company operates in Boston, Philadelphia, Charlotte and Richmond, among other cities in Maryland and Virginia. 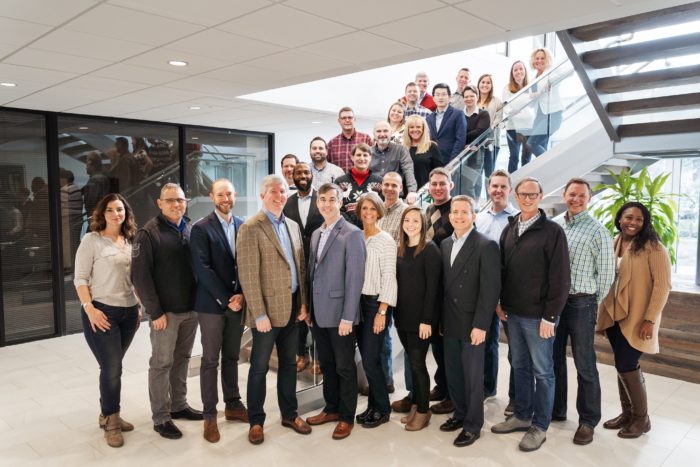 Spinnaker Consulting Group saw its team grow from 10 to about 40 over a span of three years.

The West End-based management consulting firm has grown alongside its Fortune 500 clients to the tune of 384 percent on average over the last three years. Its spot in the top three this year follows it taking the crown last year as the region’s fastest-growing company.

“I think our success is attributed to the depth of expertise that we have on the team and the hands-on approach to working with clients to implement solutions and achieve results,” Sweeney said.

The software and IT firm develops cloud-based systems to help businesses better engage with customers.

Terazo has 60 employees and an office in Richmond at 6802 Paragon Place and one in Durham, North Carolina. Most of its 20 clients are East Coast-based and on multi-year contracts. The company turned four years old in August and looks to continue its trend of doubling revenue into 2021.

Leaning on an in-house algorithm that analyzes the validity and strength of patents, Randolph Square IP has seen its revenue grow 302 percent since 2017. 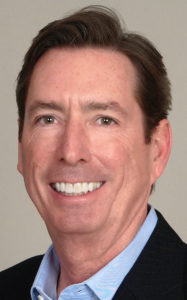 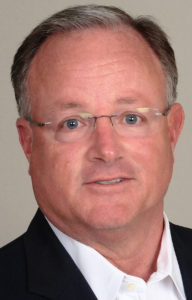 “There’s lots of data,” Luse said. “The problem is, there’s too much data. So, we try to present it in a way, shape and form that allows people to make better business decisions regarding competitive intelligence, the competitive landscape and risk management.”

Is this the same Randolph Square IP who’s management was involved in transferring $3 million dollars into their person bank accounts from Land America? https://richmondbizsense.com/2019/12/03/landamerica-bankruptcy-case-resurrected-after-concerns-over-leftover-funds/

Wow, did Keiter not look into Randolph Square? To be fair, I bet they only look at what they are sent. But that article raises a lot of red flags about Randolph Squares management team. Also looks like they lost a lawsuit back in July of 2019 in North Carolina for breach of contract with a former employee. Seems like a very unethical company.

Also look at the backgrounds of the employees at Randolph Square. None of them have any experience in data analytics let alone patent analytics. Something about this company doesn’t sit right, especially given the money laundering history of the management. I truly hope this isn’t some type of shell company for a Ponzi scheme or to rip off investors.

Great job by all!

Ned, I think you meant to say congratulations to everyone but Randolph Square Ip. You must not have seen the article disbarring Bruce Matson for stealing $3M dollars… here’s a refresher for you: https://richmondbizsense.com/2020/11/18/prominent-attorney-disbarred-over-mishandling-of-3m-in-landamerica-case/
The people at Randolph Square Ip have no place being on this list. Ned you may also want to look at the backgrounds of the management team, lots of failed companies between all of them. But hey I bet they’re all “great” golfers with great connections.