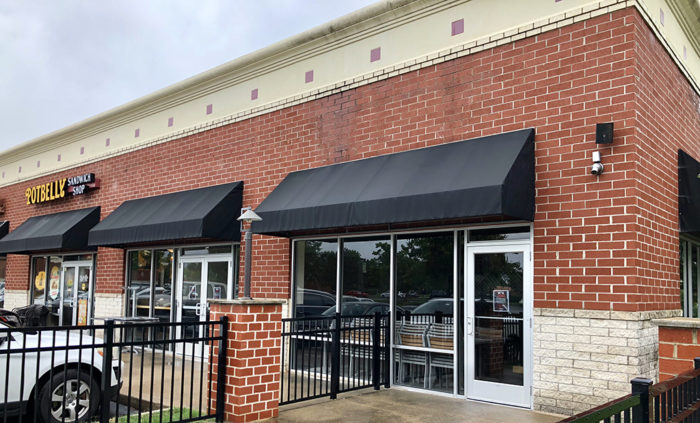 Five years after opening in the city, an Asian fusion restaurant is expanding with a sister location in the Henrico suburbs. 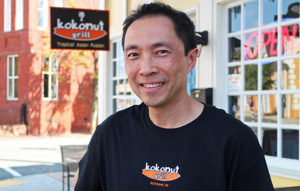 Tom Tham, owner of Kokonut Grill in the Fan, is adding a sister location. (BizSense file)

Tom Tham, owner of Kokonut Grill in the Fan, is preparing to open Kokonut Box at 10921 W. Broad St. in the Colonnades West shopping center near Innsbrook.

Tham, who opened Kokonut Grill at 1201 W. Main St. near VCU in 2015, said the Innsbrook spot is named for one of the more popular dishes at the Grill location.

“It’s fully customizable and customers can build their own boxes — pick their own proteins, sauces and sides,” Tham said.

Kokonut Box’s menu will be an expanded version of Kokonut Grill’s, including its boxes that range from about $7 to $9. Tham said its food is made Halal and that he also has vegan and vegetarian options. 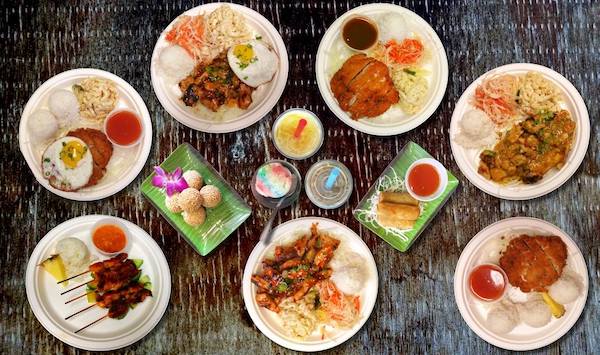 Kokonut Box plans to open by the end of the year, Tham said. The 2,200-square-foot space it’s leasing was formerly occupied by pizza joints Pie Five and Pupatella in recent years. Colliers’ Peter Vick and Harrison Hall represented the landlord in the lease.

Tham said the Fan location will remain open, and that he recently signed another five-year lease on the space near the intersection of West Main and North Morris streets. He said he hopes to continue adding Kokonut Box locations outside of Richmond.

A block north of Kokonut Grill, a longtime coffee shop is set to get new life from a new operator as Blanchard’s Coffee Roasting Co. is taking over the space formerly occupied by Lamplighter Coffee Roasters and Crossroads.