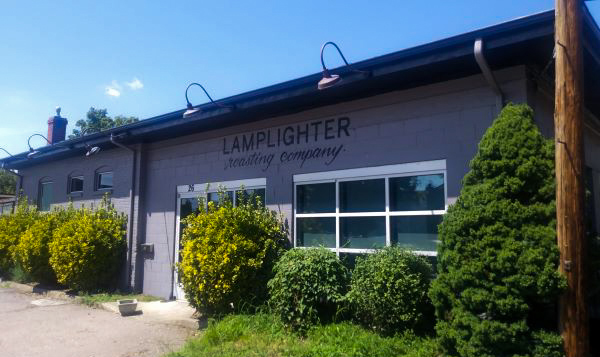 David Blanchard is brewing something new in the Fan.

His Blanchard’s Coffee Roasting Co. is opening a café at 26 N. Morris St., a space near VCU that’s seen a succession of coffee shops over the years. Most recently, it was home to a Lamplighter Coffee Roasters location that closed after the pandemic hit.

“It is an iconic coffee location in Richmond. In many ways, it has tracked the development of the Richmond coffee scene,” Blanchard, the company’s owner and founder, said in an email. “My wife, Kelly, and I would get coffee in college there when it was still World Cup. Our family lived in the Fan for seven years, and we would walk to Crossroads and Lamplighter for breakfast on Saturday mornings.” 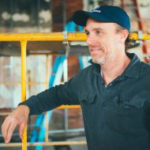 Blanchard was mum on the finer details of his vision for the space, but said the cafe would strive to offer a distinct experience from his existing coffee shop in the Museum District and the company’s upcoming cafe slated for Forest Hill.

He said previous coffee shops in the Morris Street space had their own special flavor and he aims to continue that trend as the industry shifts to adapt to the coronavirus pandemic.

“We hope to continue that tradition in the space with our own creative slant on coffee and how customers interact with it in what is clearly a new era with regards to service businesses,” he said.

The Fan location will have four to six employees when it opens. Blanchard considers the space move-in ready, but said he didn’t know exactly when the location would open. He expects to announce an opening date soon.

Architect Jessie Gemmer of Fultz and Singh is designing the space.

Blanchard’s isn’t the only cafe coming to the Fan. Ever Better Coffee Co. plans to open at 214 N. Lombardy St. in the near future. Also in the Fan, takeout Mexican restaurant TBT El Gallo is slated for an October opening at 2118 W. Cary St., the former home of the Naked Onion.

Yeah! I was so sad to hear the Crossroads was closing. This is the silver lining on that cloud. Blancahards is a quality coffee and a strong brand. Wishing them great success!

Whoops. I meant Lamplighter. I was sad to see Crossroads go too. Each owner has continued to make this coffee spot better. Hoping for more of the same.