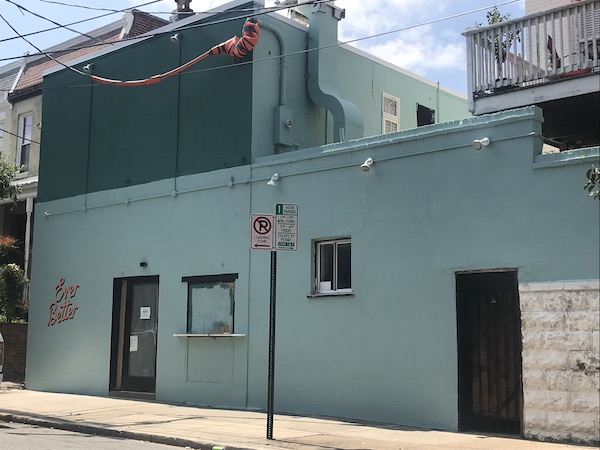 Ever Better Coffee Co. is aiming to open in a few weeks. (Mike Platania)

The former home of a Fan bar and pizza joint is getting new life after five years of dormancy.

Ever Better Coffee Co. is preparing to open at 214 N. Lombardy St. Married couple and Richmond natives T.J. and Taylor Dobrucky are behind the venture, which is filling the space that was formerly home to Pie.

The pizzeria closed in 2015 after about five years in business. The building shortly after fell into foreclosure and was later bought at auction. It’s been vacant ever since. 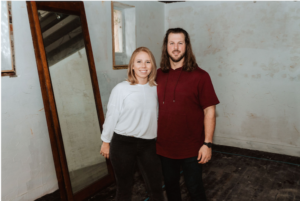 The Dobruckys are renovating the entire 1,700-square-foot space, including the building’s upstairs as a lounge-type area that could be rented out. They’re also creating a rooftop patio.

Taylor acknowledged that Ever Better is joining a competitive local coffee scene, including nearby spots such as Blanchard’s Coffee Roasting Co., Roastology, Rostov’s Coffee and Tea, and Lamplighter Coffee Roasters.

“We know we’re walking into the big dogs of coffee. Knowing that, we want to come in and bring a little bit of a different take,” Taylor said.

Some of those different options will include shakes and smoothies that err on the healthy side, at about 250 calories. Inspired by T.J.’s hobby of powerlifting, Taylor said Ever Better will also offer “bulletproof coffee,” a style that blends coffee with different oils and proteins.

Ever Better will roast its own house coffee blend, and Taylor said they plan to bring in a light and dark roast from other local roasters.

The space has a full kitchen that Taylor said they hope to get operating eventually in order to offer food. She said it likely won’t be running upon Ever Better’s opening later this year.

The couple is self-funding the venture. Campfire & Co. is handling Ever Better’s branding and interior design, and the Dobruckys are building out the space themselves.

“There were some big-ticket items we had to get done. Lots of stuff was out of commission,” Taylor said of the buildout.

“Even before the pandemic, our plan was to have a walk-up window for convenience.”

Taylor said they’re nearing completion and hope to have Ever Better open in late summer or early fall. 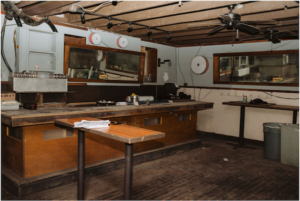 The space has been vacant since Pie closed in 2015.  (Courtesy The Wong Lens)

The Dobruckys are leasing the space from Antar Abouzaki, who bought the Pie building in the 2015 auction for $622,000.

Abouzaki recently added to his local real estate holdings with a curious deal near VCU.

Last month, an entity tied to Abouzaki purchased 931-933 W. Grace St. for $875,000. The spaces had been occupied by Erika’s Restaurant and Cloud Hookah Bar & Lounge, the latter of which Abouzaki owned. Prior to Erika’s, 931 was home to Shawarma Shack, which Abouzaki also owned.

Both Cloud and Erika’s appear to have closed. Neither has been open in recent weeks, and Cloud has surrendered its ABC license. Attempts to reach Abouzaki for comment were unsuccessful. 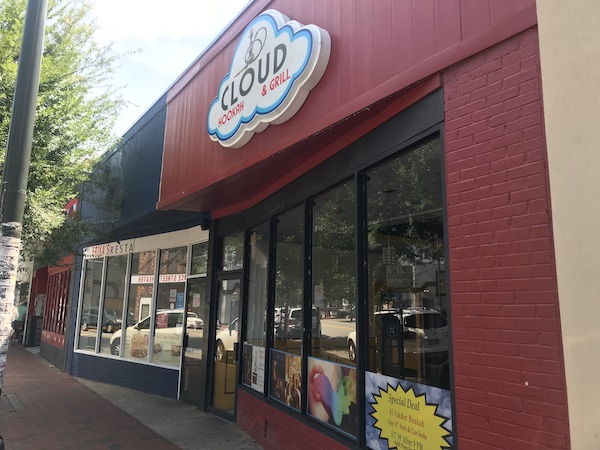