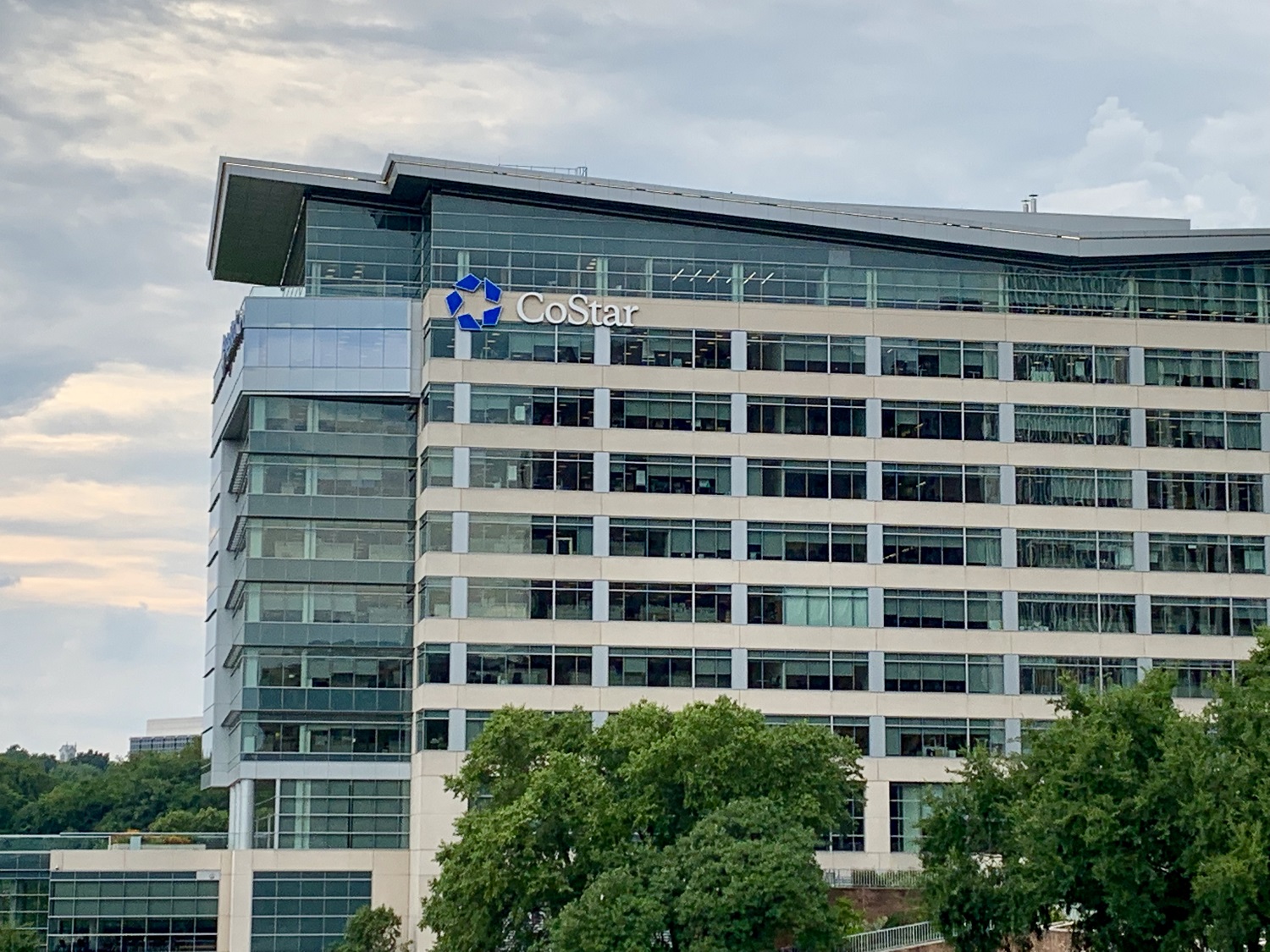 CoStar Group arrived in Richmond as a renter in 2016, by way of a sublease for 100,000 square feet in what was then known as the WestRock building.

Fast forward a little over four years, and the real estate data giant has become a major landlord along the city’s riverfront. It added to its holdings on Friday with the $130 million purchase of the building that now bears its name as well as WestRock’s at 501 S. 5th St.

CoStar reported the building purchase on Saturday, about a month after BizSense reported the company’s intent to buy it, something CEO Andy Florance told employees during a virtual meeting with its employees, about 1,000 of which are in Richmond.

It adds to the adjacent 4-acre grassy plot at 600 Tredegar St. that it bought last summer for $20 million.

CoStar did not respond to requests for comment Monday afternoon. The deal had yet to record with the city as of Monday. 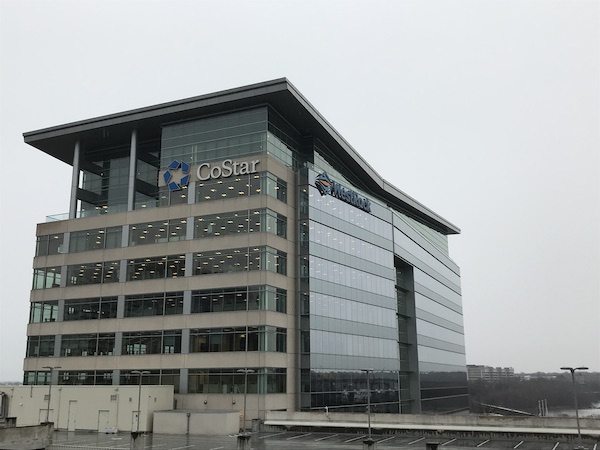 Its purchase price for the 9-story, 310,000-square-foot WestRock building was $13.6 million less than what the seller, Massachusetts-based REIT The RMR Group, paid for it in 2013.

The property was most recently assessed by the city at $112.6 million. The $130 million sale equates to $419 per square foot.

CoStar has been subleasing five of the building’s nine floors from WestRock, which has occupied the remainder.

In Monday’s announcement, CoStar said that it decided to pursue purchasing the building after the Navy Hill project was struck down by the City Council last February. CoStar had previously committed to occupying a 400,000-square-foot office tower within the Navy Hill project.

CoStar has not announced or filed any plans for the Tredegar Street parcel, though sources have said it is eyeing a new office tower for the site.

At some date back in the mid-80’s in McLean, I was invited to a presentation at NVCommercial’s office at which a young man named Andy Florence told the audience that his new company called CoStar would someday have in its database the floor plans of every office building in America. He told us, ” so if you want to expand your company from D.C. To Atlanta or Dallas or Miami, as a subscriber to our service, you’d call in your request and one of my agents would fax to you all the available office spaces in that city that meet… Read more »

I always thought that was one of the coolest buildings on the skyline. Hoping for something cool looking built next to it then if Dominion Energy builds the sister tower to their that would all make for an amazing addition to the skyline of RVA.