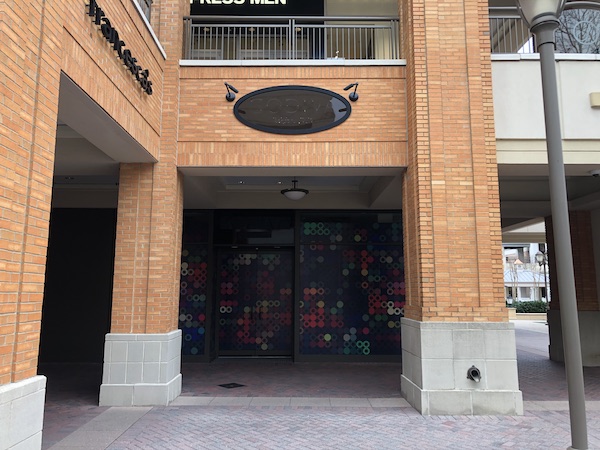 Godiva recently closed its store at Short Pump Town Center, which is part of the company’s exit from the North America market. (Mike Platania photo)

The Belgian company closed its store on the ground level of Short Pump Town Center in recent weeks as it ends brick-and-mortar operations in the United States.

The company announced in January it would close or sell all 128 of its North America stores by the end of March due to the drop in foot traffic during the pandemic, though Godiva stores in the Middle East, China and Europe would continue to operate, CNN reported. Godiva’s website currently lists 35 stores in the United States that are still open.

There’s still an outside chance the storefront could reopen as a chocolate shop. In February, Swiss company Läderach Chocolatier Suisse announced it had assumed control of the leases for 34 unidentified Godiva stores in the U.S.

Läderach plans to reopen those stores under its own flag. While the company has not said where those stores are located, a spokesman said in an email that they will be announced later this year.

Godiva is at least the third national brand to leave Short Pump Town Center over the last year. Anchor tenant Nordstrom closed its 120,000-square-foot store last summer. Home furnishings brand Arhaus also left in favor of a new store just outside the mall in a building it shares with The Container Store.

Henrico County recently finished a charrette that explored what the mall’s future could look like.

The US is known as the consuner nation all around the world. And yet Godiva is closing all US stores but keeping locations open in other countries. A true testament to our changing consumer behaviour.

The US is still a consumer nation but with online sales continuing to grow the need for brick and mortar storefronts continues to decline. We are moving towards an online/delivery economy where warehouses will replace retail stores.

Only three national stores? Walked out of Dillards and the entire upper level three or four stores to the right is vacant and closer to Macy’s entire section vacant as well. Amazed at the empty retails spaces in that mall. When did Brookstone close?