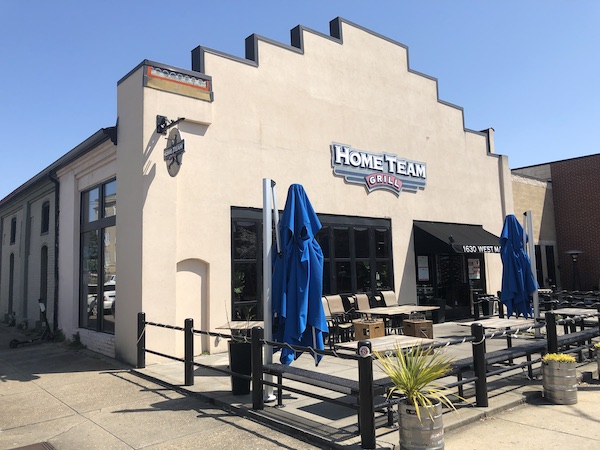 The sports bar Home Team Grill opened in the Fan in 2007 and changed ownership in 2017. (Mike Platania photo)

After weathering a tough year for both restaurants and sporting events, Mark Overby has struck a seven-figure deal to secure the long-term home of his sports bar, Home Team Grill.

Overby, who took over the business from original owner Garland Taylor, bought Home Team’s building at 1620 W. Main St. for $1.67 million. Taylor, who founded Home Team in 2007, was the seller in the deal.

Overby came to work for Taylor in 2011 and bought the business from him in 2017. These days, Taylor’s busy working on a pair of new restaurants at Regency mall. 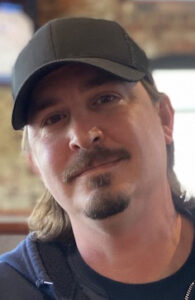 Overby said the deal to purchase the 3,900-square-foot building has been in the works since 2019, only to be put on hold due to the pandemic.

“There were too many unknowns to commit (in 2020) but I’ve known Garland for 20 years and we’ve always worked well together,” Overby said. “Home Team’s had a really good run and I think we have a good business model here. I’d like this to be here for the long-term.”

Overby said he has two silent partners that invested with him in the real estate, but not in the business.

The deal, which closed on March 29, comes as Home Team can look forward to increased capacity indoor dining this summer to go with a full schedule of sporting events. Overby said Home Team’s patio and large dining floor were godsends over the past year, but that the changing of the seasons and vaccination efforts have him excited for the future.

“Things are looking up. Winter is always tough in Richmond. Folks just don’t go out in January or February,” Overby said. “We’re definitely seeing upward trends and we’re starting to get hope.”

Home Team used the slower months to make some big changes to its menu, including reducing it in size.

“We cut (the menu) back significantly and focused on the things we do really well. In doing that we’re now changing the menu about every six-to-eight weeks, which we were never doing before,” he said, adding that he’s also mulling over which routines picked up during pandemic dining they may want to keep going forward.

“Like the QR codes for food and drink menus on the table. I think we’re going to keep that,” Overby said.

Pancho’s Cantina & Grill, at 1919 W. Main St., recently opened a few blocks west of Home Team. Pancho’s has an emphasis on margaritas and took over a space once occupied by The Annex.

Over on Cary Street, TBT El Gallo opened last month in the former Naked Onion space. After months operating as a pop-up, TBT brought its tacos, burritos and tortas to its brick-and-mortar at 2118 W. Cary St.

Congrats Mark. You’ve been making some good decisions with HTG since you took over. Looking forward to even better things to come.

My whole family loves The Home Team Grill.The staff and owner treat you like family. The atmosphere is lively and inviting. Nice variety of food from seafood , sandwiches and great mac and cheese Outside patio is nice in the winter and summer. So glad to see you guys made it through the long haul. Try it we did and we loved it.

Mark – This snuck past me, but I didn’t realize you were affiliated with Home Team. Congrats, and it’s always good to see someone from “our neck of the woods” get it done. My best to your folks back home.