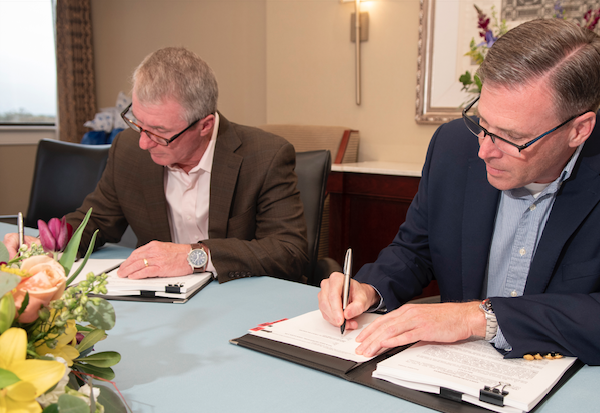 Bon Secours, the health system with four hospitals in the Richmond region, has inked an agreement to acquire longtime affiliate Tuckahoe Orthopaedics.

A Bon Secours spokeswoman declined to provide further comment on the deal Friday.

Terms of the deal weren’t disclosed. The transaction is expected to close in October.

Tuckahoe Orthopaedics has been an affiliate of Bon Secours for years, and the private practice’s physicians perform surgeries and have office space at Bon Secours hospitals. In its announcement, Bon Secours said the acquisition will ease the sharing of electronic medical records and improve coordination of care for patients, among other patient benefits. 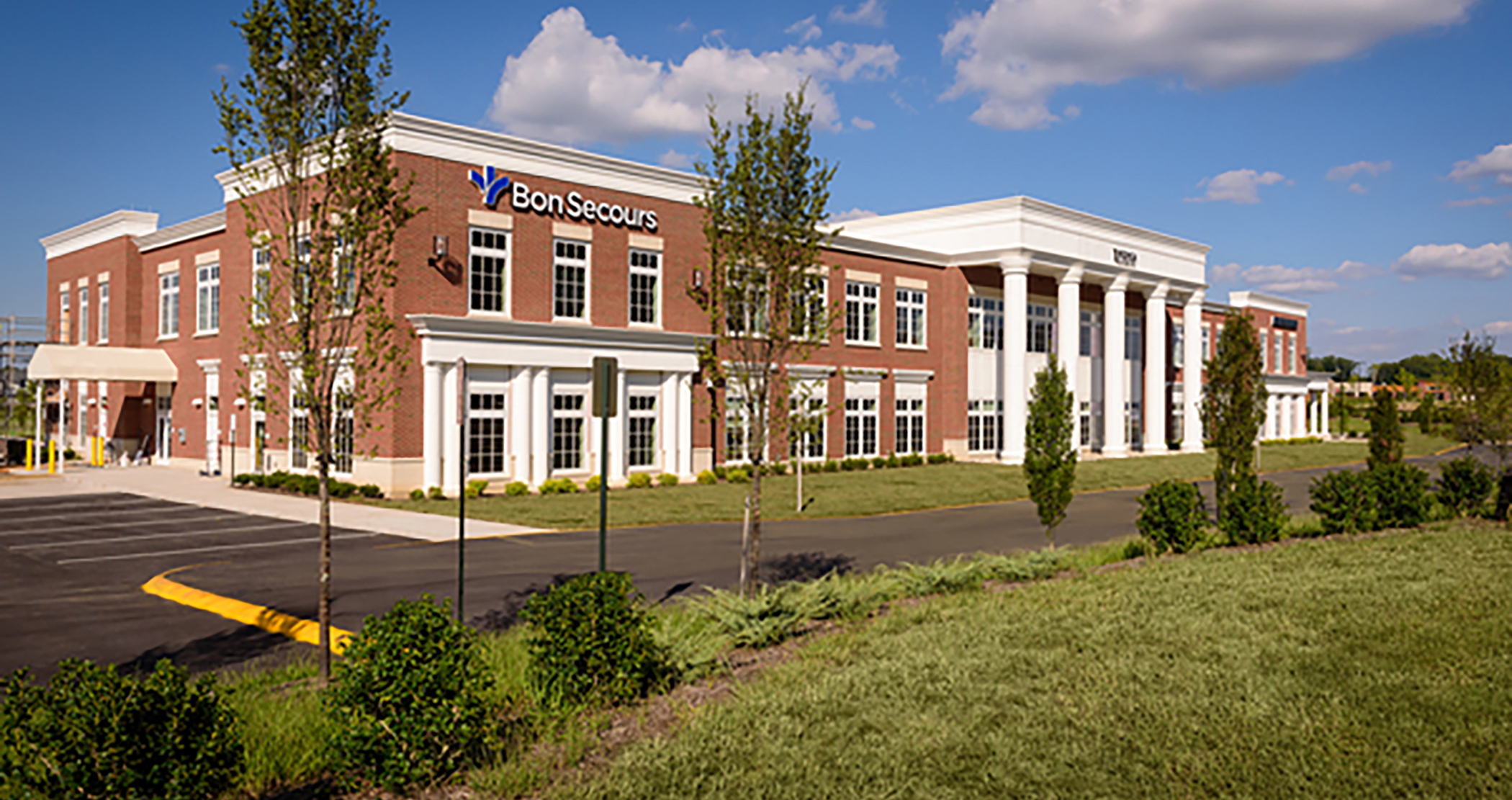 The announcement included comments from Faraaz Yousuf, Bon Secours Richmond market president, who described the acquisition as “a natural progression of our affiliated partnership” that “provides patients with greater access to a network of health care providers and services.”

The Tuckahoe Orthopaedics website lists an office at the Greengate medical office in Short Pump (which recently soldfor $18 million) and an administrative office in Forest Office Park, as well as offices at St. Mary’s Hospital and Memorial Regional Medical Center, the latter of which is slated for an expansion project.

A message left for Tuckahoe Orthopaedics wasn’t returned Friday afternoon. The orthopedic group has operated in Central Virginia for more than 40 years.

The acquisition adds to other moves by Bon Secours, which along with 13 other American health systems recently announced the launch of Truveta, a Seattle-based startup that will consolidate patient data for research and care purposes.

Bon Secours is part of Bon Secours Mercy Health, which is one of the 20 largest health systems in the country. The nonprofit hospital chain has a local workforce of more than 9,000 people.

“It’s unclear exactly what the acquisition will mean…”

If it’s anything like other acquisitions of local practices by large healthcare corps, it will mean higher prices, worse service, and the roster of familiar physicians will slowly be replaced by a revolving door of strangers.