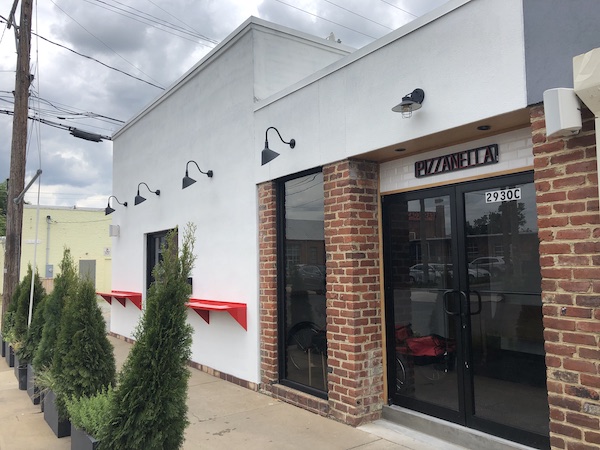 A co-founder of Goatocado restaurant in the Fan has hopped into Scott’s Addition with a new pizzeria.

The space was formerly home to People’s Pie, which operated there from early 2020 until February. People’s Pie is continuing to offer its Detroit-style pies as a pop-up around town.

Newell, who was mobile for years with Goatocado’s food truck before opening a brick-and-mortar spot at 1823 W. Main St. in 2016, leased the space for Red Goat earlier this year.

Mike Heagney, who manages Red Goat and oversaw the development of the menu, said they’re not using geographic styles like New York, Chicago, or in the case of People’s Pie, Detroit.

“We’re not going towards any particular ideal, like trying to make the best New York pizza,” Heagney said. “I would say it’s our own style of pizza.” 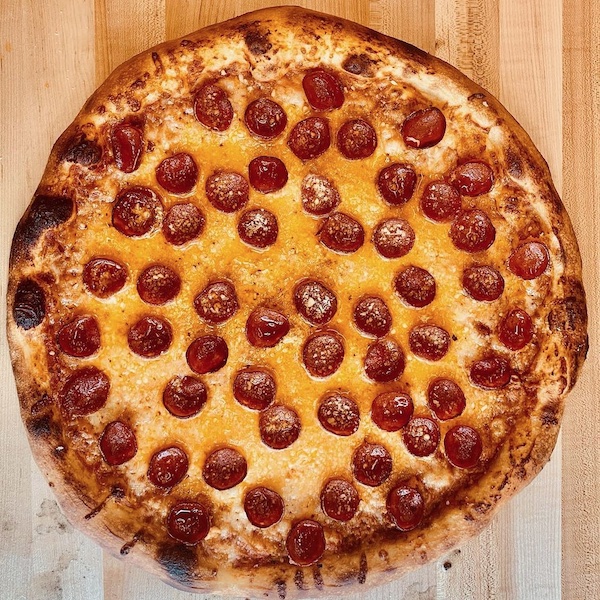 Red Goat is looking to expand its menu beyond pizza and salads. (Courtesy of Red Goat Pizza Instagram)

Slices at Red Goat start at $4 and a 12-inch pie starts at $12, per its website. Heagney said they also make dipping sauces like ranch, buffalo sauce and basil aioli in-house that are included with each order.

Red Goat’s specialty pizzas include toppings like feta and pepperoni, ricotta and mushroom, and eggplant parmesan. The pizzeria also offers salads and something it calls “pizzanella.”

“It’s kind of a pizza, kind of a salad and it eats like a sandwich,” Heagney said of pizzanella, adding that they’re still finalizing the menu and want to add more grab-and-go food options and will eventually offer beer and wine.

Red Goat Pizza is currently open from 5 p.m. to 10 p.m., but Heagney said they plan to soon expand hours to 11 a.m. until 11 p.m. During the soft opening it’s been operating primarily as takeout and has plans to get into delivery as well.

At least three more locally-based pizzerias are in the works for the region.