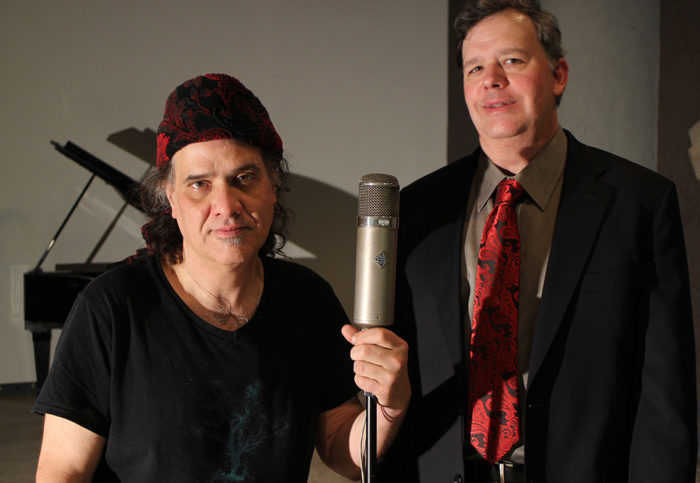 After doubling its money with the sale of its Scott’s Addition home, a local music studio is betting on a different neighborhood in the city.

Sound of Music Recording Studios is moving into Northside at 1511 Brook Road. A group that includes the studio company’s owners bought the building last week for $590,000.

Co-owner Bruce Smith said Sound of Music is excited to be joining the commercial fray in the Chamberlayne area, where hundreds of new apartments are both currently rising and in the planning stage.

“What my partners and I think is: you’re getting people in some pretty nice apartments coming up. But if you’ve got those people over there, you need things to provide services, things like retail and food. We kind of want to be in on the ground floor of that,” Smith said.

Sound of Music had an eye for a burgeoning neighborhood in 2016 when it bought into Scott’s Addition at 1710 Altamont Ave. Earlier this year it sold that building $1.17 million — twice what it spent on it five years prior.

Smith stopped short of comparing its new neighborhood to Scott’s Addition, but said he does see similar opportunities in the Northside.

“While I would not say it’s another Scott’s Addition, it’s a really good area for growth and we’re happy to be there,” he said. 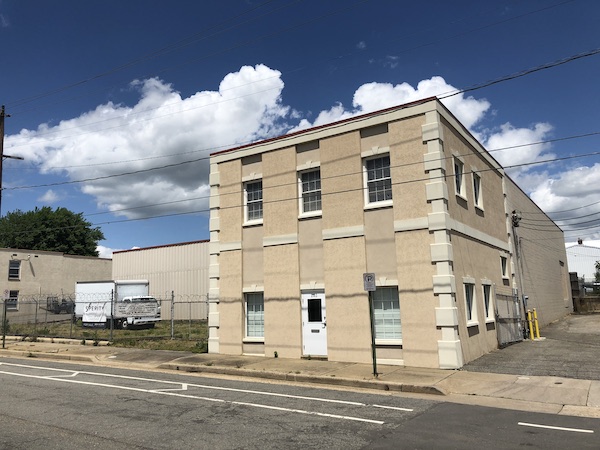 Sound of Music is leasing about 2,100 square feet in the building, which Smith said suits the music studio well.

“We’re going to have 19-foot ceilings which are really good for recording,” Smith said. “Acoustically, we expect it to be nice. It’s passed the clapping hands test for the echo.”

Smith said they’re hoping to have the studio open there in July after some light renovations. The remaining 2,200 square feet will be marketed for lease.

Smith purchased the building with Sound of Music co-owners Wallace Dietz and John Morand, as well as Mark Schneck and two other silent partners, through DSM Virginia Properties LLC.

Masonry firm D.F. Lyons Construction Inc. was the seller and longtime tenant at the 4,300-square-foot building.

The parcel was most recently assessed by the city at $229,000. Chesapeake Bank was the lender for the purchase.

Sound of Music has been in a temporary space since selling its Scott’s Addition home in the winter. Smith said the studio has done well throughout the pandemic.

“It’s like a lot of people that were at home, all of sudden were thinking, ‘Well I’m stuck at home, I might as well do my music project now,’” Smith said.