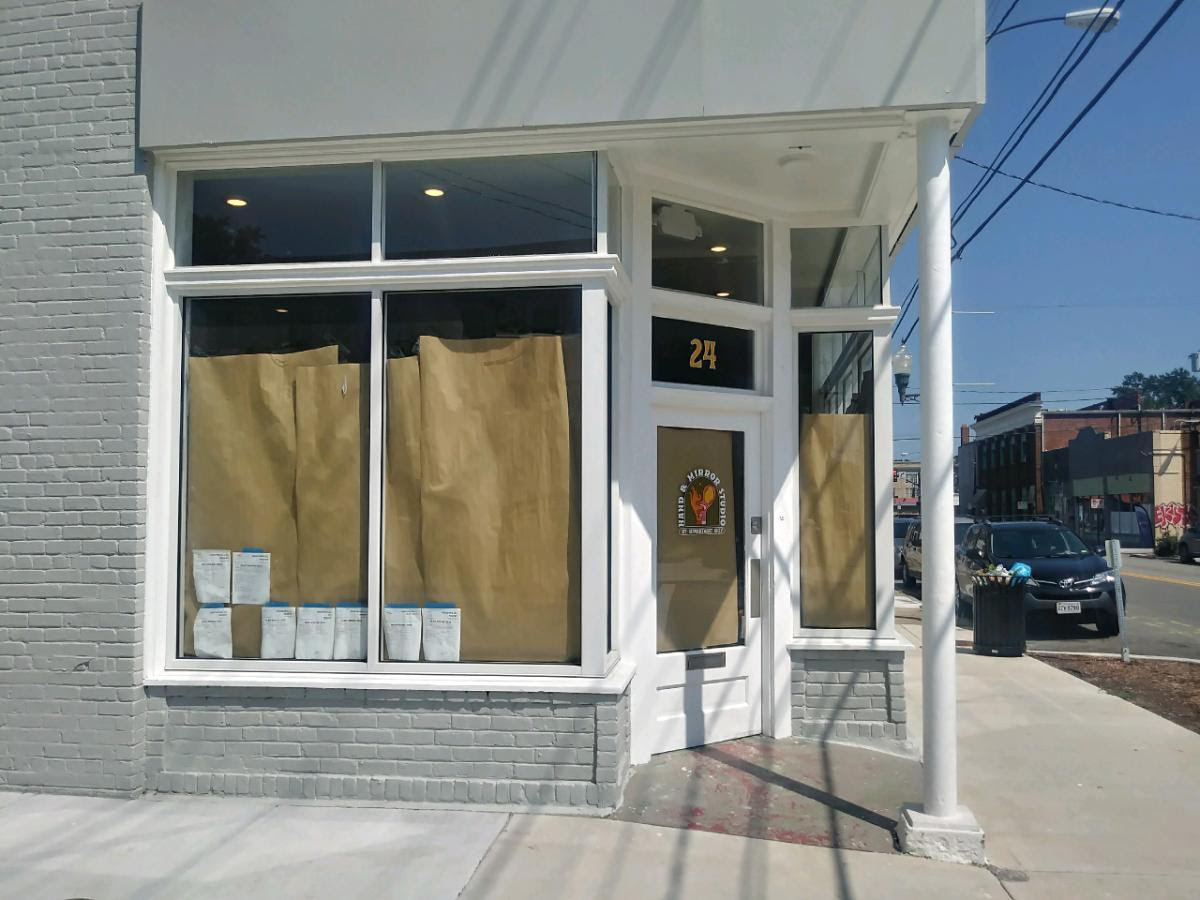 A new salon wants a cut of the Brookland Park Boulevard corridor in Northside. 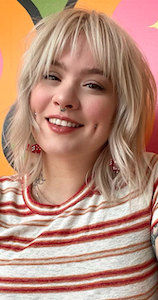 Salon owner Maddie Wallace began to work as a stylist locally after she moved to Richmond in 2017, making stops at Parlor Salon and Birch Salon. Wallace lives in the Northside area and discovered the salon’s eventual home on walks around the neighborhood.

“Every time I walked past, I was always like, ‘Oh man, if I started my own salon, that’s where I’d want to do it,’” Wallace said.

Hand & Mirror uses a booth-rental model in which independent stylists pay for use of the space.

“Basically, it’s a place where other independent stylists can work and make their own schedule,” Wallace said.

Wallace said that between herself and two other stylists already on board, the salon has space for two more users. Chairs are rented at a weekly rate of $300. Stylists set their own prices for services.

The salon currently has four hair-cutting chairs, and Wallace plans to add two chairs in six months. Wallace declined to share her investment in the space.

“This business model will feel like an open salon. It feels like a commission salon but you have the autonomy of running your own business,” she said.

While Richmond has other salons with a similar concept, the Hand & Mirror team thinks it has found a gap in comparable offerings to carve out a niche, salon manager Manda Sesko said.

“A lot of these places we see opening up are centered on downtown, the Fan, the Arts District,” Sesko said. “We’re farther out and we hope to garner a kind of neighborhood spot vibe.”

Hand & Mirror is just one of the latest business ventures to take root in the Brookland Park area.

Brookland Park Market recently revamped itself as a restaurant after it opened as a market last year. The Smokey Mug opened a few blocks from Hand & Mirror late last year.