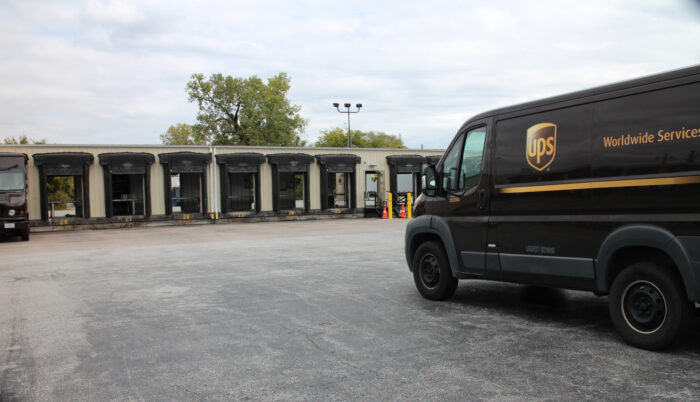 A UPS logistics facility in Manchester is being targeted for possible redevelopment. (Mike Platania photos)

An entire block on the southeastern end of Manchester is being eyed for redevelopment as the Southside neighborhood’s boom spreads into its industrial area.

The nearly 2-acre plot spanning 600-614 Maury St. and 601-603 Albany Ave. is under contract to be sold to an unnamed buyer as its current owner is priming the land for the sale and development through a rezoning request.

Currently used as a UPS logistics center, the property is owned by an entity tied to local concrete contractor W.J. Rapp Co.

Local land use attorney Dan Slone of Vertical Vision is representing W.J. Rapp in its quest to rezone the land to TOD-1 Transit-Oriented Nodal District, a relatively new designation that allows for mixed-use projects up to 12 stories tall. 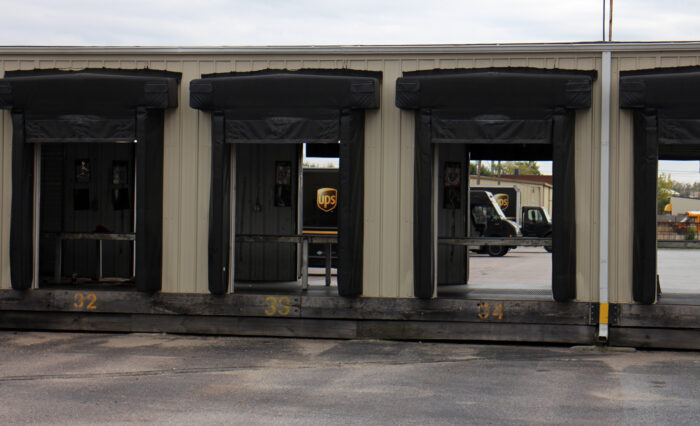 The site is primarily a surface lot for UPS trucks and spans the entire city block bound by Albany Avenue, Maury Street, and East 6th and 7th streets.

Slone confirmed the land is under contract but said W.J. Rapp owner Dennis Rapp is funding the entitlement process.

“It’s not the usual, ‘We’ve got a buyer and the buyer’s going through the zoning process,’” Slone said. “(Dennis) is doing it himself. He figures that’s the right way to approach it given the stimulus that’s going on over there.”

Details surrounding the would-be buyer and its plans for the site were not disclosed. The property was most recently assessed at a combined $651,000, city records show.

The rezoning application, filed in mid-September, states that “the present use is not the highest and best use of the property” and that “this property sits on a street that is poised to change dramatically over the coming years.”

UPS’ lease on the site has multiple years remaining on it, Slone said. W.J. Rapp’s headquarters a block away at 608 Marx St. is not included in the pending sale or rezoning.

Slone said he believes rezoning the property would follow recommendations in the city’s recently-adopted master plan. 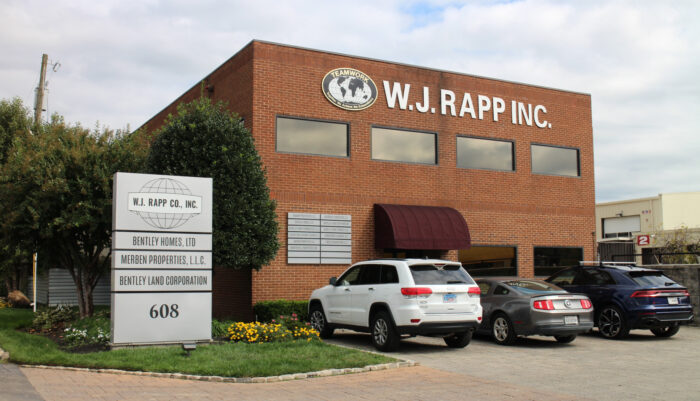 W.J. Rapp’s headquarters a block away is not included in the project.

“This (rezoning) is kind of unusual with how vanilla it is. It’s consistent with the city’s plan,” he said. “It’s a clear signal of the owners of the property agreeing that this is the right direction, and supporting that direction by using their own funds to seek rezoning.”

Slone said they don’t have a timeline for getting the rezoning request on the Planning Commission’s agenda, and that the sale would likely close after the rezoning is approved.

The project would be among the first to recently encroach on Old Town Manchester’s industrial area, while other nodes of the neighborhood remain red-hot with developer interest.

Thalhimer Realty Partners recently filed plans for an eight-story, 271-unit apartment tower on a surface lot at 423 Hull St., which sits catty-corner to part of the Plant Zero complex that Fountainhead Real Estate Development and WVS Cos. are looking to redevelop into a seven-story mixed-use project with both apartments and townhouses.