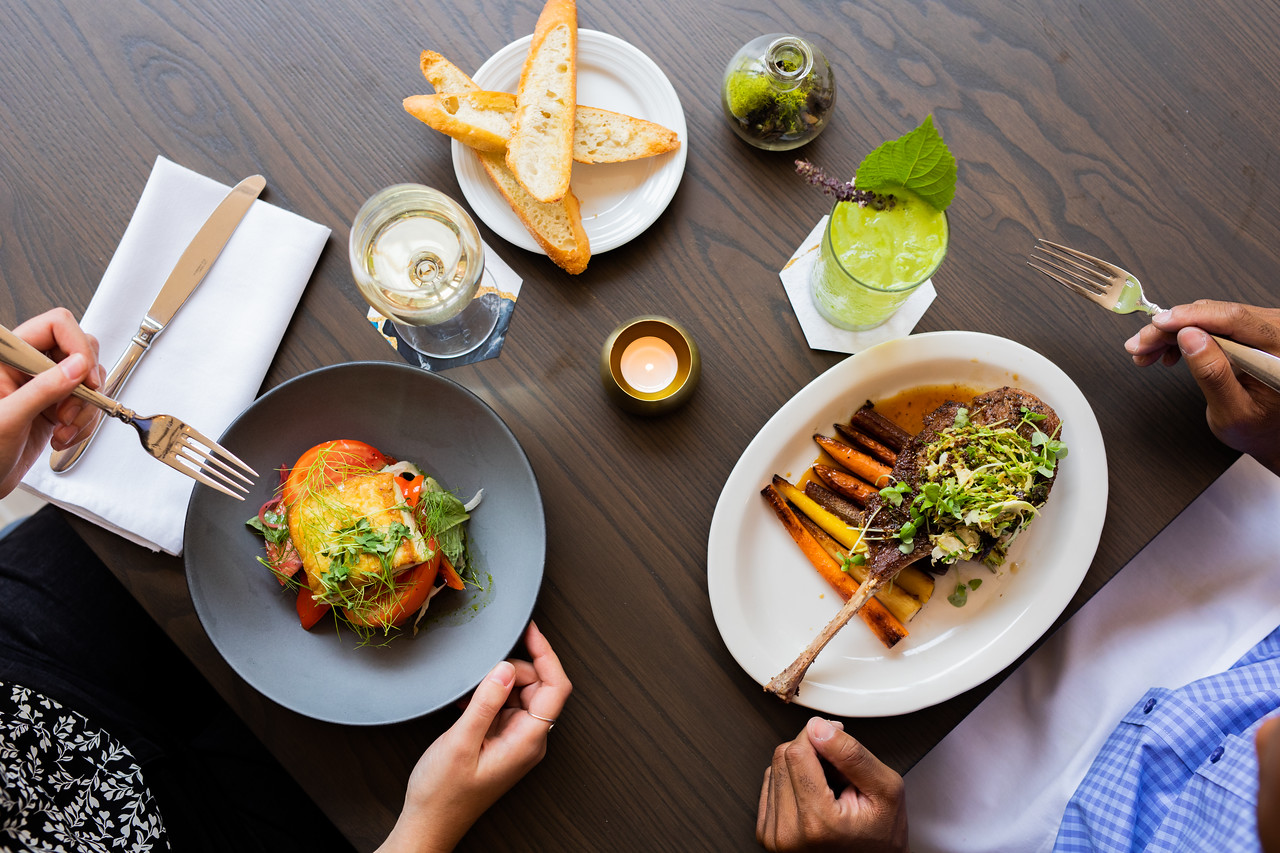 The Richmond Marriott has ditched its longtime sports bar to make a play for a bigger piece of the downtown dining scene.

The decision was made to open a new concept for the hotel’s restaurant in an effort to attract more local diners with a restaurant that could go head-to-head with other higher-end downtown eateries.

“(T. Miller’s) goes back to the ’90s era when those were big and popular. The concept for the ownership group and all of us was to create a free-standing restaurant, not a typical hotel restaurant, so we could draw in local traffic,” said Connie Brewer, the hotel’s marketing and sales director.

Its name a reference to the fall line of the James River, the new concept came as part of a now completed renovation project at the hotel. The 413-room property is owned by Apple Hospitality REIT, a local real estate investment trust.

About $1.5 million was invested into the restaurant specifically. The hotel declined to specify the scope of the entire renovation except to say it was a “multi-million dollar” project. 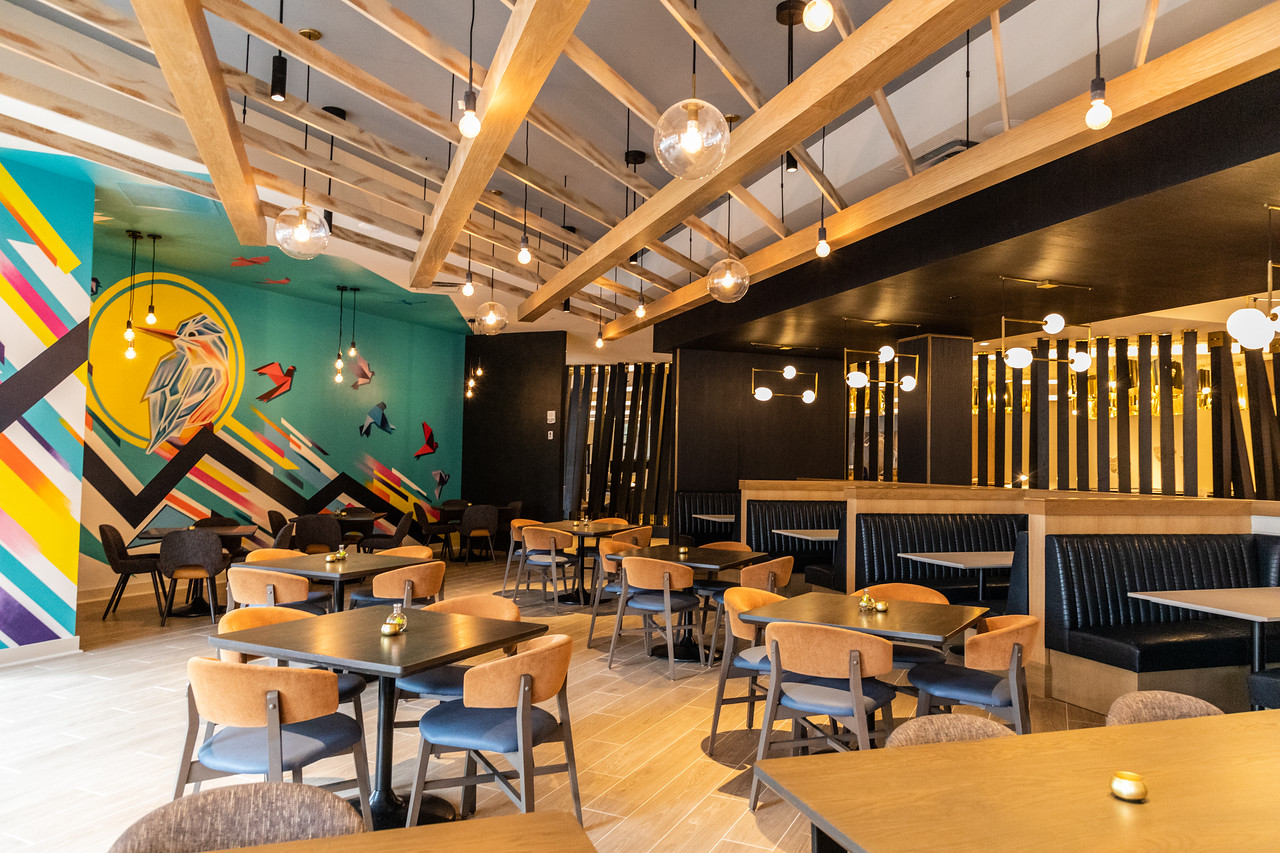 Fall Line Kitchen & Bar is intended to be a higher-end concept than the T. Miller’s Sports Bar & Grill it replaced in the Richmond Marriott.

Fall Line’s 3,400-square-foot space has a total seating capacity of about 250, which includes a 34-seat patio and 36-seat private dining room.

The restaurant is currently only open for dinner five nights a week, Tuesday through Saturday. It plans to be open for dinner every night of the week next month and introduce breakfast and lunch service by next year.

Those plans are being held up by challenges in hiring enough employees, Brewer said, a widespread problem in the restaurant industry.

The hotel declined to comment on how many employees it has now and how many it will need to be fully operational.

Both the hotel and the restaurant are managed by White Lodging.

Fall Line opens as the owners of the nearby Common House prepare to open a restaurant called Birdie’s within the coworking and social club at 305 W. Broad St. Phase 27 also is preparing to open up the street in the former home of Bisto 27 at 27 W. Broad St.

In case anyone was curious

They are going to need an upgrade on the 90’s interior, looks pretty low class for those outrageous prices……..

? Seems pretty in line to me