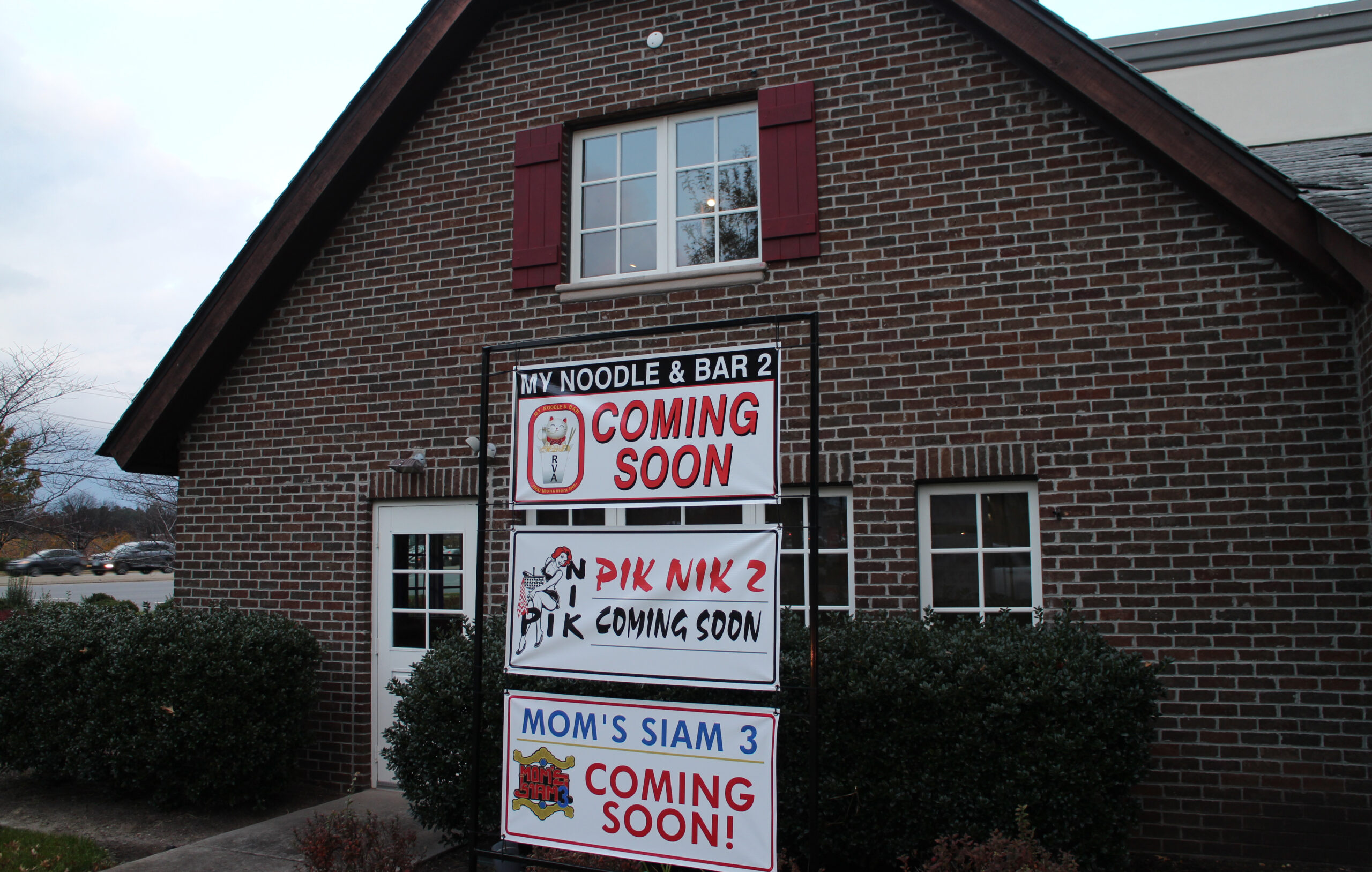 Short Pump is getting a second helping from a prolific restaurant family from the city.

Sukanya Pala-art, who along with her sons Joe and Sonny Kiatsuranon co-owns a handful of Richmond restaurants including Thai spot Mom’s Siam, is preparing to open a new eatery at 11275 W. Broad St. in West Broad Village. 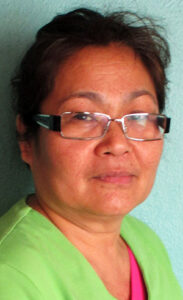 Pala-art said the new spot will be called MPM, combining the best of her family’s restaurants, which also include My Noodle & Bar and Pik Nik.

“It’s going to be like a Mom’s Siam, Pik Nik and My Noodle, all the stores I own combined,” Pala-art said. “The M stands for Mom’s Siam, P stands for PikNik and M again for My Noodle & Bar.”

MPM will take over the long-vacant, 6,500-square-foot building that was previously home to Carolina Ale House and Mimi’s Cafe, which closed in 2018 and 2014, respectively.

MPM’s menu hasn’t been finalized but Pala-art said it’ll include the most popular dishes at the three restaurants from which it gets its name. It will also differentiate itself from the family’s other Short Pump restaurant, YaYa’s Cookbook, which opened in 2017.

“I’m trying to make sure it’s not the same as YaYa’s,” she said. “We also will be open late with a bar.”

Pala-art said she’s hoping to have MPM open in early 2022, coinciding with the 22-year anniversary of the original Mom’s Siam in Carytown. There’s also a Mom’s Siam in Shockoe Slip.