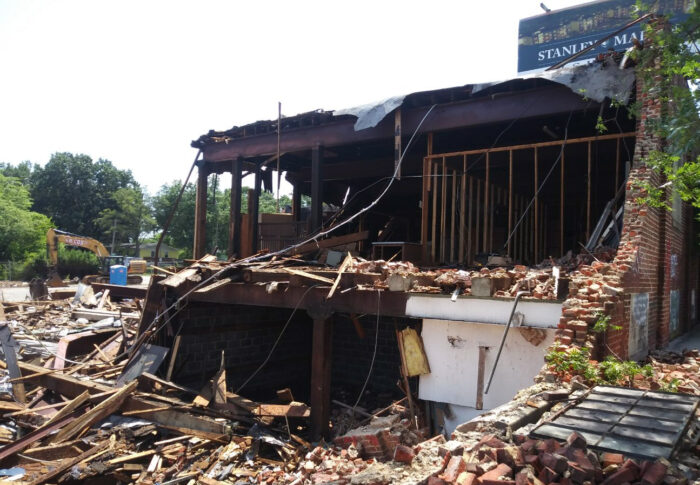 Nearly a year to the day that it secured the site, a busy area homebuilder broke ground this month on its first condo project within city limits.

Reston-based Stanley Martin Homes has started construction on Carver Square, a 90-unit complex on about 2 acres at Lombardy and Moore streets.

The project officially broke ground Nov. 2, following demolition that got underway in late summer. The company had closed on the site on Nov. 4, 2020, paying $4 million.

A third parcel for Carver Square had been secured that March, with Stanley Martin paying $3.9 million for the 1.3-acre site at 1027 N. Lombardy St. 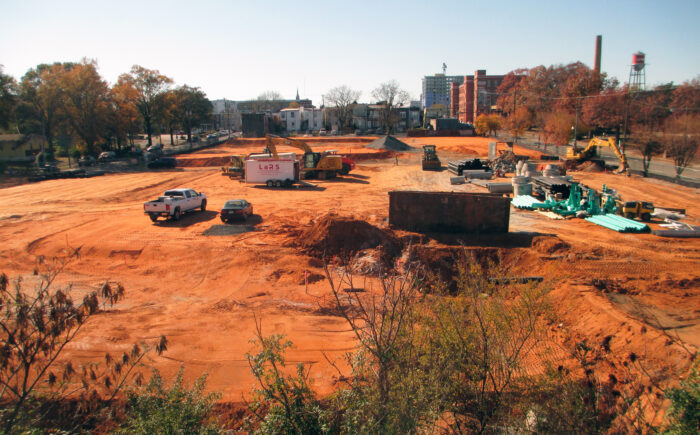 Work has started on the Carver Square site along Lombardy Street.

The properties had included a century-old industrial building and other structures that were razed to make way for the condos. S.B. Cox handled the demolition, working with civil engineer Koontz Bryant Johnson Williams. A building permit for the project was submitted to the city in October.

Similar to other Stanley Martin condos in the area, Carver Square will consist of “two-over-two”-style units, meaning two-level condos stacked on top of each other within four-story buildings.

Units will range from 1,500 to 2,500 square feet and include rear entry garages, balconies and optional terraces. Planned amenities include a dog park, picnic area with grills and bicycle parking, according to a release. 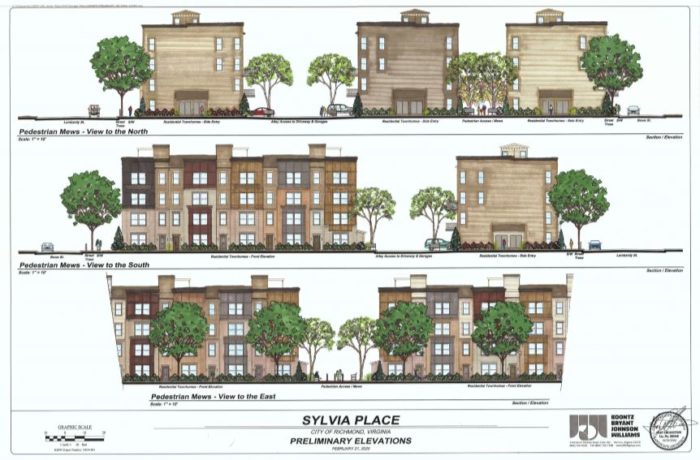 Prices for the condos have not been announced but are expected to be comparable to the company’s other condos, which start at about $320,000 at its West Broad Landing development in Henrico. Sales are slated to get underway early next year, with move-ins expected by the end of 2022.

A groundbreaking ceremony was held in October. Attendees included City Councilmember Katherine Jordan, members of the Carver Area Civic Improvement League and others.

Carver Square is Stanley Martin’s second project in the city, following its Stony Point Landing townhomes in the Bon Air area. The company’s also keeping busy in the suburbs, with its 500-plus-home ReTreat at One development underway off Brook Road, plans for 75 townhomes at the redeveloping Virginia Center Commons and nearly 200 condos in the works next to GreenGate in Short Pump.