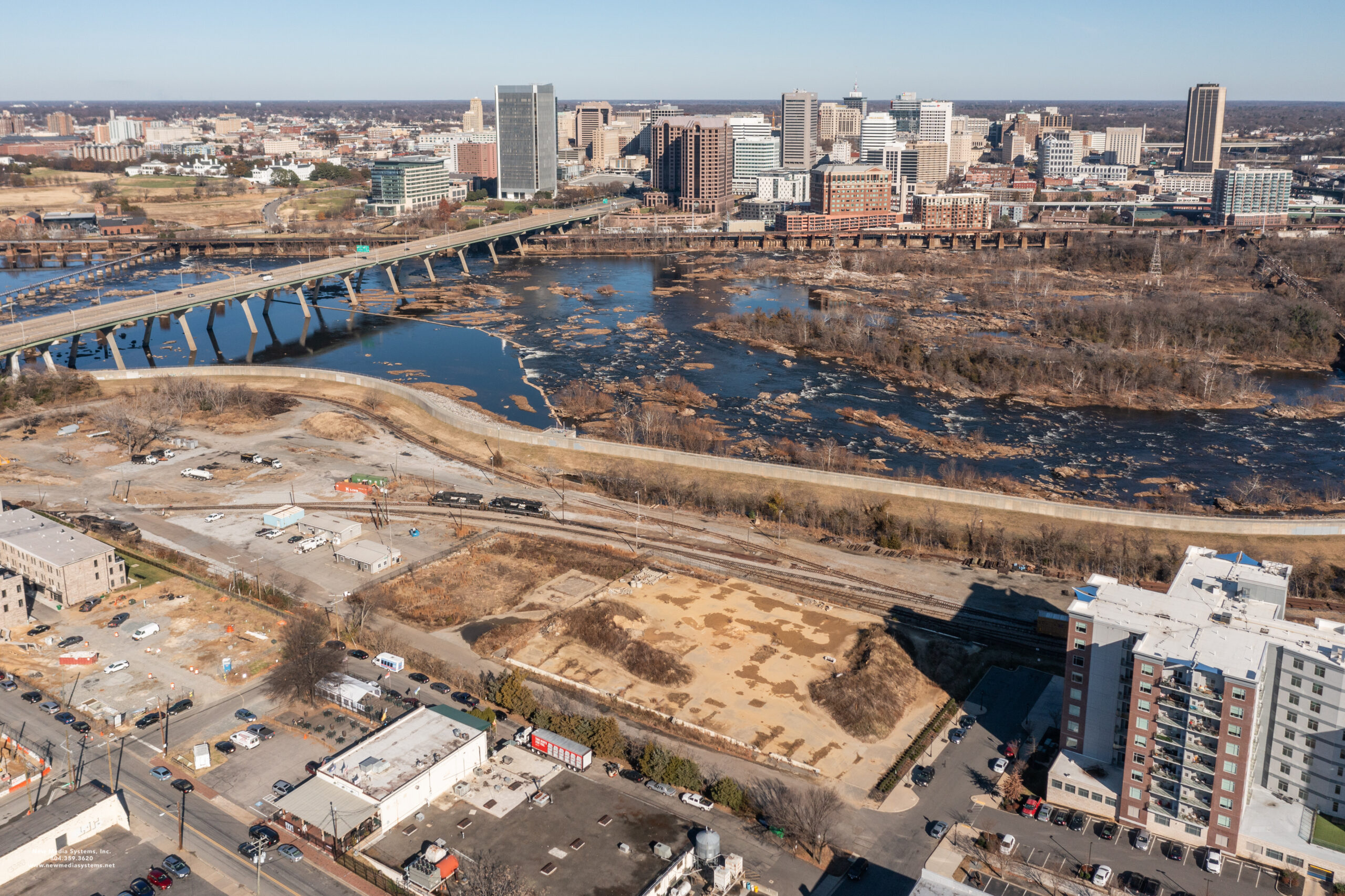 A rare slice of development-ready riverfront land in Manchester has a suitor.

Manhattan-based Avery Hall Investments is under contract to purchase the site for River’s Edge II at 301 W. Sixth St., according to documents on file with the city.

In a recently filed zoning letter, Avery Hall is described as the prospective purchaser of the 2.9-acre parcel, which hit the market late last year in a listing that includes an approved plan of development and other entitlements. Bruce Milam of Bruce Commercial Realty is representing the seller and confirmed that a deal is in the works.

Per its website, Avery Hall’s portfolio counts a dozen buildings, the majority of which are in New York City, along with one in Charlotte, North Carolina. It often collaborates with other developers on each project. 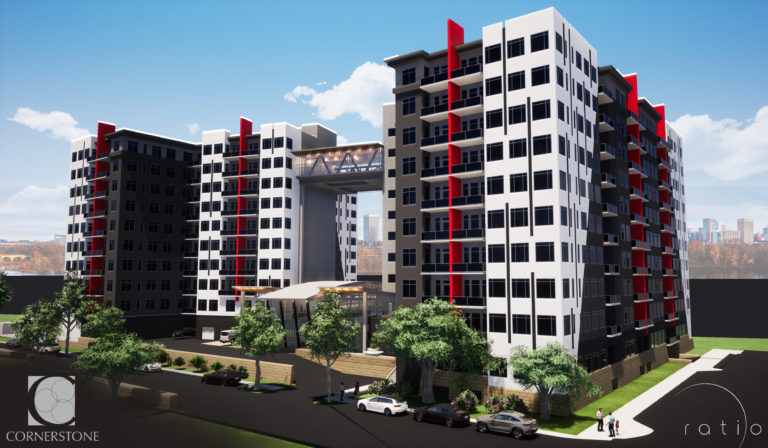 A rendering of the River’s Edge II apartment project facing the James River.

Williams Mullen’s Elizabeth Ritchie is representing Avery Hall in its request for zoning confirmation. Avery Hall, through its counsel, declined to comment.

Planning for River’s Edge II kicked off in 2019, with local developers Guy Blundon, Mark Purcell, Keith Woodard and Ludwig Kuttner leading the effort. The project’s plan of development calls for a pair of 11-story apartment towers connected by a skybridge. Once completed, the project would add 344 units to the Manchester skyline.

Blundon’s group purchased the land for about $9 million in 2020 but work never got underway before they put it on the market. Last spring, they sold their first phase of River’s Edge, a 10-story tower to the east, for $47.5 million.

While River’s Edge II looks set to change hands, another nearby development has gone vertical in recent months. South Carolina-based The Beach Co. is currently building a six-story, 230-unit apartment building around the corner at 700 Semmes Ave.

congratulations to Bruce Milam, I hope the building actually gets built now

bye bye to one of my favorite views in Richmond from Legend’s patio….