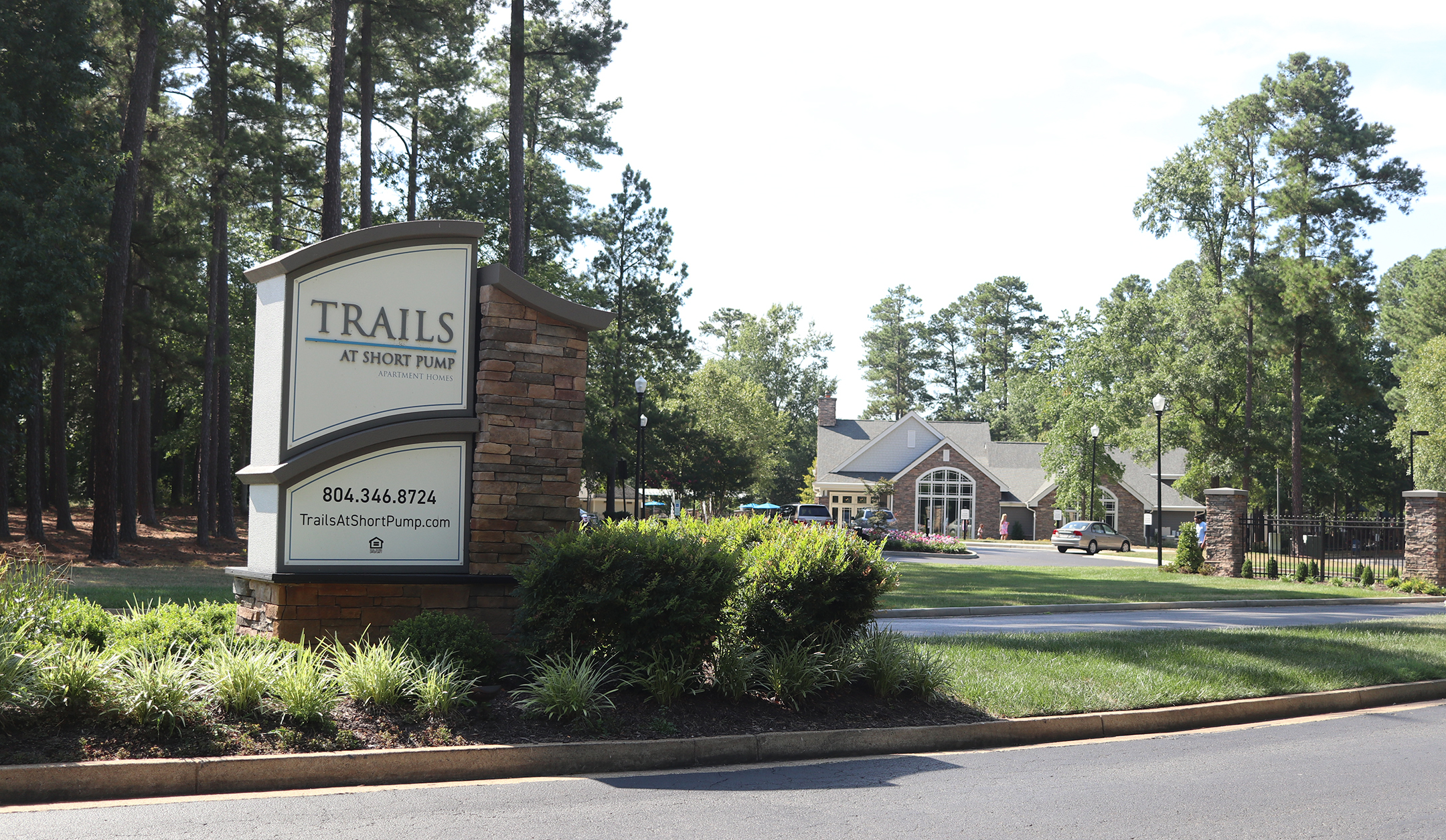 Local real estate investor and developer Capital Square is continuing its streak of big-dollar apartment deals, while also stepping for the first time into the hospitality business.

The company last week bought The Trails at Short Pump, a 350-unit apartment complex for $89.2 million. Meanwhile, down in South Carolina, the Innsbrook-based firm broke ground on its first hotel project.

The 23-building Trails at Short Pump is at 3900 Acadia Lane. The complex sits just east of West Broad Village, where Capital Square is planning to build its new headquarters. The company also owns the Flats at West Broad Village, an apartment complex it purchased last year for a record-setting $111 million.

The Trails deal equates to $255,000 per door, a price tag not far from the one Capital Square paid last month when it bought the Hunter’s Chase apartments in Chesterfield for $79 million.

The Trails at Short Pump was most recently assessed by Henrico County at $58.1 million. It’s over 98 percent occupied.

The seller in the deal was New York-based firm Angelo Gordon, which had picked up the apartments in 2019 for $63 million. 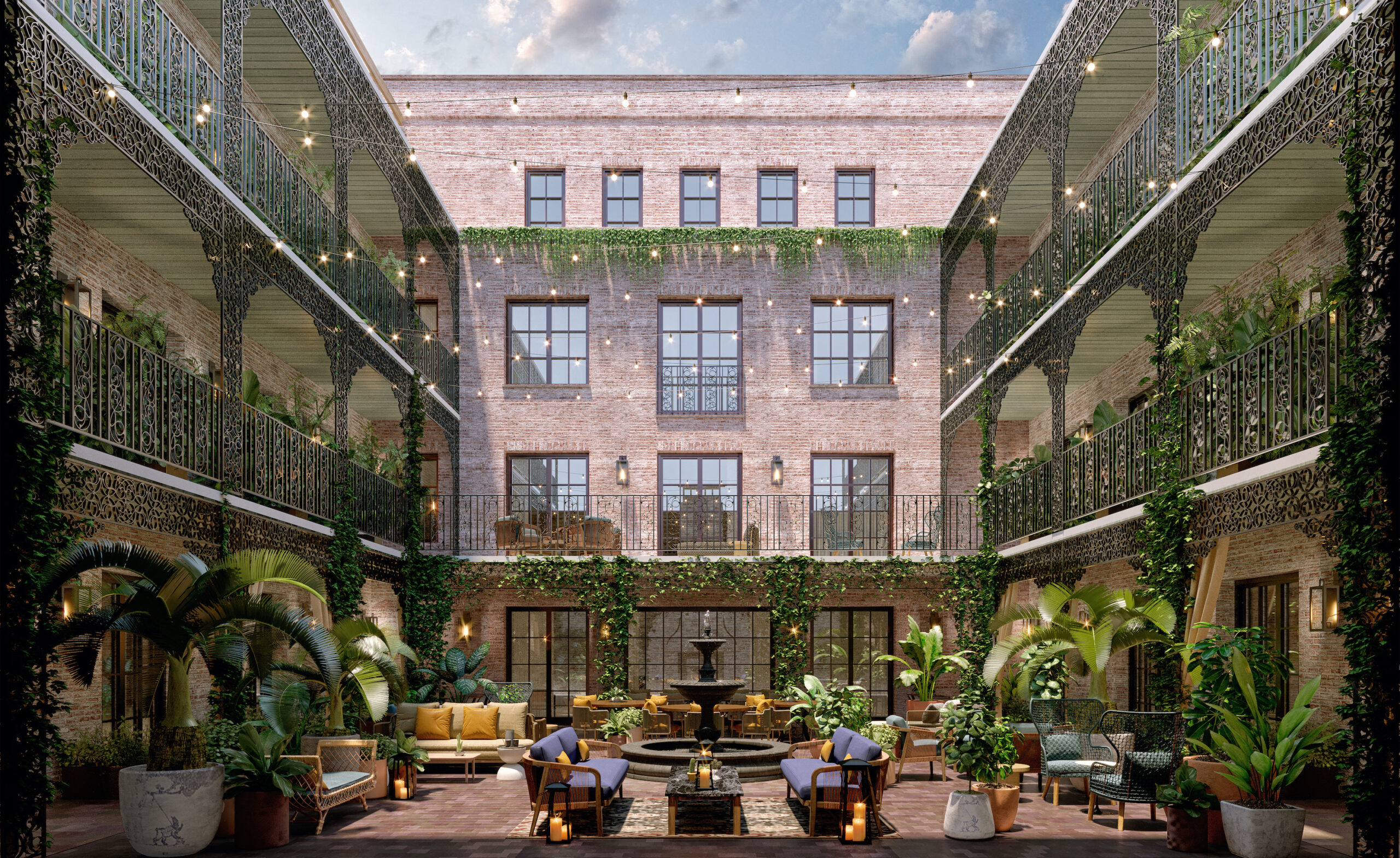 The 33-year-old Trails complex is a bit on the older side for Capital Square, which is known for acquiring newer complexes and building its own from scratch, as it is doing in Scott’s Addition.

Whit Huffman, the company’s chief investment officer, said the firm and its investors like to have the opportunity to invest in both newer and so-called value-add apartments.

“By leveraging our in-house development and acquisition teams to come up with a strategy to renovate unit interiors, to enhance amenities, (it allows) us to do things to charge more rent and elevate asset value,” Huffman said. “Our investors generally like exposure to both (class-A and value-add properties). 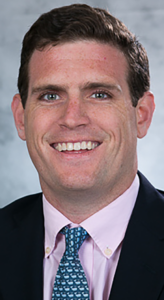 Huffman said they’re planning to renovate everything from the flooring and appliances to countertops and bathrooms in The Trails’ units as they turn over. Huffman said units are currently renting at around $1,400 per month, or $1.60 per square foot, and said it’s too soon to estimate what they’ll eventually go for.

Capital Square now has 51 properties with 13,110 units in its portfolio, with 3,333 of those units in the Richmond region.

It’s taking on the project with Method Residential, a firm that specializes in developing and operating “apartment hotels,” with units that can be rented for a few nights, weeks or months. The Charleston hotel will be the sixth under the Roost brand, joining spots in Detroit, Cleveland, Tampa and Method’s hometown of Philadelphia.

The hotel’s 50 rooms will each be outfitted with a kitchen and have cabinets stocked with cutlery and dishware. Other amenities include coworking rooms, gyms and a rooftop restaurant and bar.

Huffman said the project was a good entryway into the hospitality industry for Capital Square.

“We’ve never been hospitality investors; we’ve always been multifamily investors. This really bridges the gap between a hotel and an apartment,” he said.

Huffman said the concept is aimed at transient employees who come to places to work for less than a year, but don’t want to live in a traditional hotel room the whole time.

He added that the concept could conceivably have a future in Richmond.

“I could absolutely see this working in Richmond. We have been focused on what else we can bring to Richmond,” Huffman said. “I think a platform like Roost is incredibly beneficial, especially with cities that have meaningful health care employment which, obviously, Richmond does.”