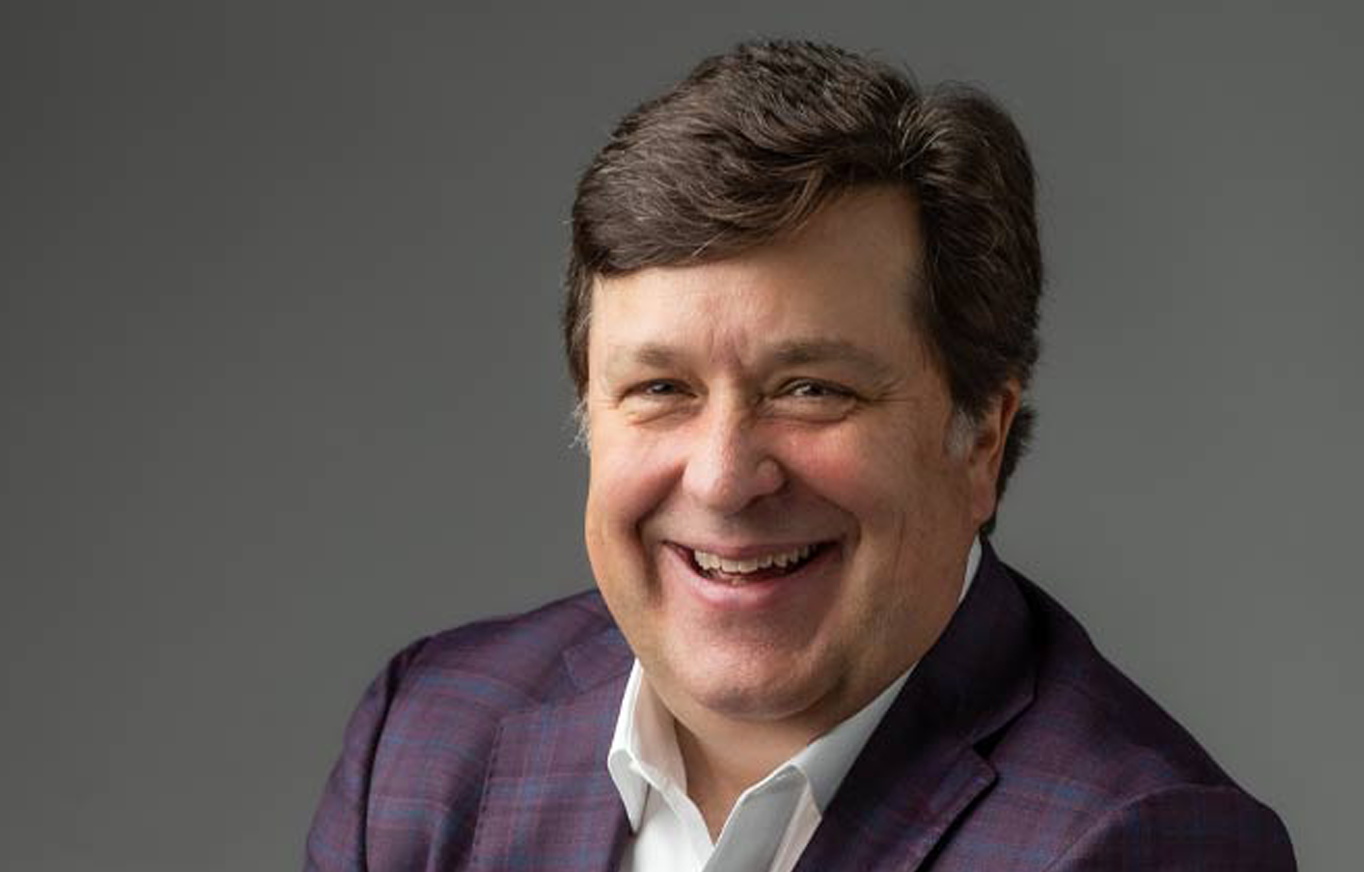 Bob Hilb is back in deal-making mode and back in the CEO chair.

The veteran Richmond insurance broker has been named CEO of Virginia Beach-based Choice Financial Group, a fast-growing firm on an agency acquisition streak that Hilb plans to maintain and hopefully accelerate.

The new role marks a return for Hilb to a leadership position in the industry, after laying low following his abrupt exit from his namesake firm the Hilb Group in 2017.

“I kind of went underground for about four years,” Hilb said.

A non-compete agreement kept him out of the game for a time, until he started consulting for other firms — which led him to Choice.

“When my non-compete came up I opened a little consulting practice and pretty quickly picked up three to four different clients and it was all around helping folks acquire agencies. One of those clients was Choice.”

Hilb said he advised Choice founder Richard Braun as the company set off on a plan to acquire agencies around the country, including in Richmond.

Once the ink had dried for a while on the Northlane deal, Hilb said Braun was ready to step away and Hilb was asked to step in as chief executive. The offer meant coming further off the sidelines, something Hilb, 59, wasn’t sure he wanted to do.

“I didn’t have an enormous desire to come out of retirement. Once Hilb Group sold in 2019 (to Carlyle Group) I didn’t need to come back to work,” he said. “But I see an opportunity to finish something I started a long time ago and end my career the way I wanted.”

He officially took the helm as CEO on July 12. Choice will remain headquartered in Virginia Beach, while Hilb will keep his office here in Richmond. The firm has around 200 employees, most of which work at the individual agencies it has acquired.

Much as he did at Hilb Group, Hilb’s task at Choice is to grow aggressively via acquisition of independent insurance agencies. Hilb Group acquired around 40 agencies and grew to more than $80 million in revenue during Hilb’s tenure. He said Choice has closed seven deals since he took over M&A full time in November. 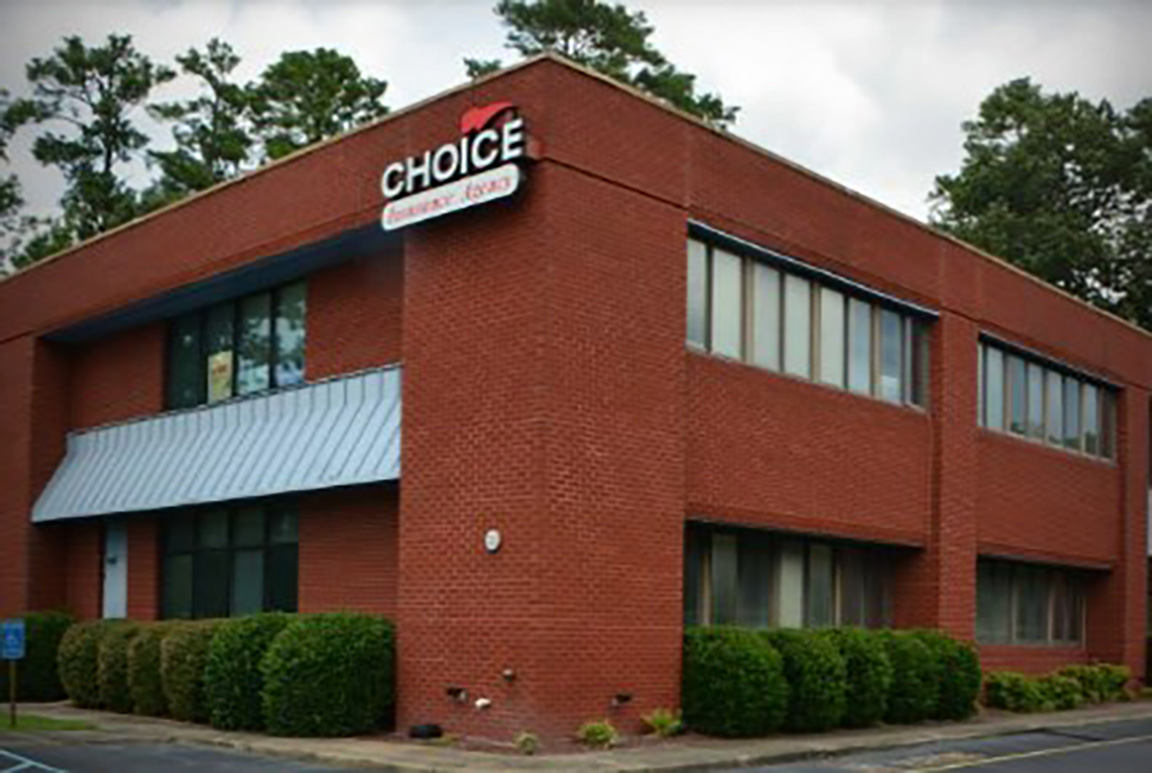 Choice Financial Group has been on an agency acquisition streak, which CEO Bob Hilb plans to accelerate.

He said more deals are in the pipeline to take the firm to $45 million in annual revenue. But he doesn’t plan to stop there.

However, competition for acquisitions is stiffer these days than it was when Hilb started Hilb Group 12 years ago. Private equity firms of all sorts have sunk their teeth into the insurance brokerage business, keeping demand and prices steadily rising even through the pandemic.

“It’s a very different marketplace,” Hilb said. “In 2010, there were 300 deals a year being done. Today there are 30-plus private-equity-backed brokers. There were 800 to 1,000 deals done last year. It’s a seller’s market unlike anything I’ve ever seen.”

Hilb said Choice’s competitive edge is that sellers can get in early and take a portion of their proceeds in Choice ownership shares before the next private equity round.

“Private equity loves being able to model out something where they know if they have the right leadership team, every three to four years they’re going to get a three to four times their return,” he said.

Hilb said he learned from his exit from Hilb Group, even if he still has some regrets.

“I look back on that time now and the growth that came out of that experience is something I’m really grateful for. But it was hard at the time,” he said. “It was just not an ideal ending.”

He said his move to Choice shouldn’t be viewed as his attempt to build a sort-of Hilb Group 2.0.

“You could look at it that way, but I don’t. Hilb Group is a huge company,” he said. “They’re a great business. $500 million in revenue.”

Still, he admits there are mixed emotions about seeing his name still atop what’s now his larger competitor.

But there is also some pride that the family name still flies on the flag. He started Hilb Group after working at his late father’s firm, Hilb, Rogal, & Hobbs (HRH), which was acquired for $2 billion in 2008. He said his father was always frustrated that the family name didn’t remain when HRH was sold.

“When I started Hilb Group, one of my objectives was to get the Hilb brand back in the industry,” he said. “So we certainly accomplished that.”