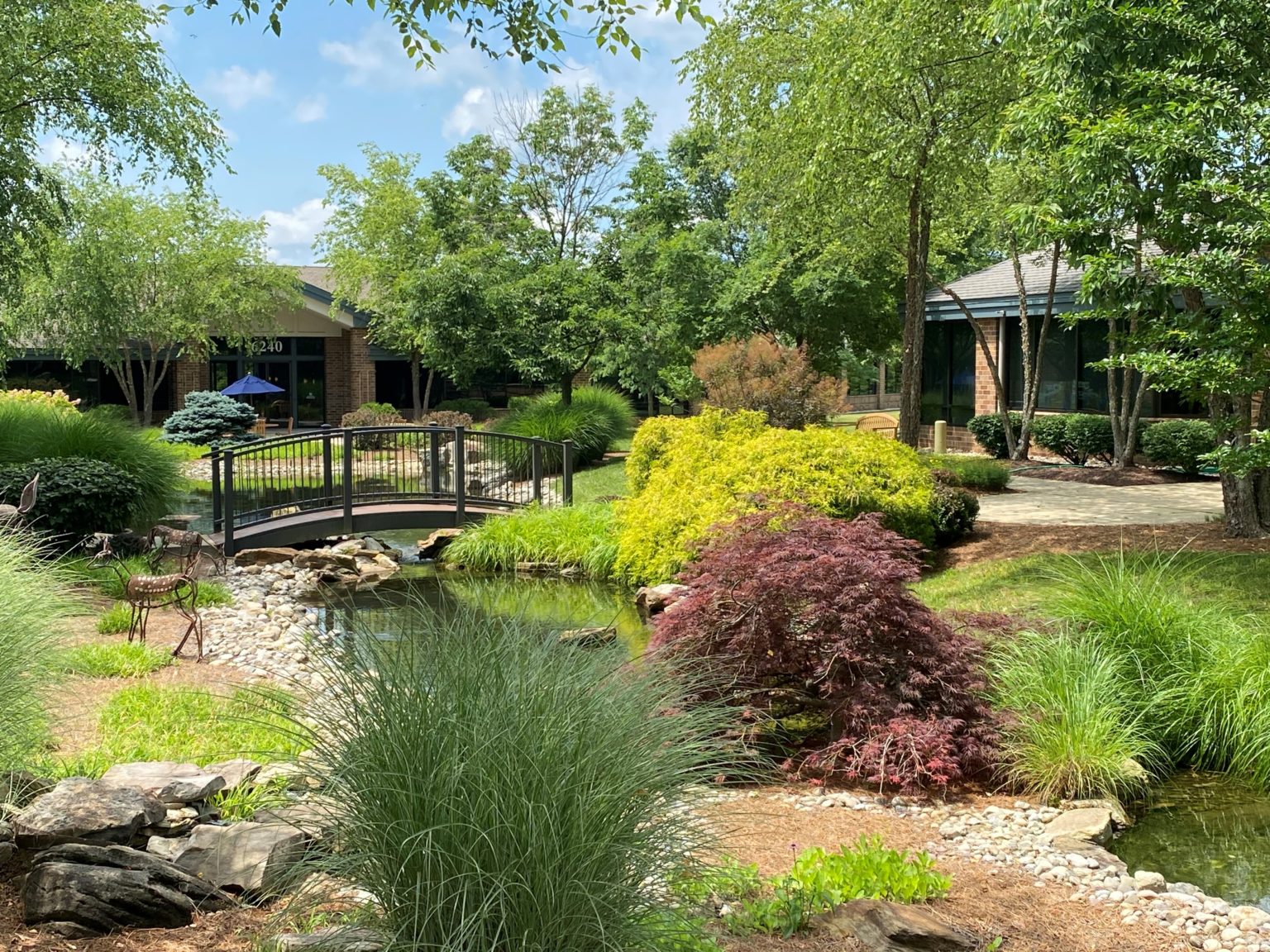 In October 2020, in the thick of the pandemic’s first year, John B. Levy & Co. rolled the dice and bet the lockdown wouldn’t last forever and office space wouldn’t become permanently obsolete.

While only half of that gamble has had time to be fully proven out, the Innsbrook-based firm still found a way to profitably exit the investment and did so sooner than expected.

It traded for $37 million, after Levy & Co. and Maryland-based investment partner Fernau LeBlanc paid $30.6 million less than two years ago. 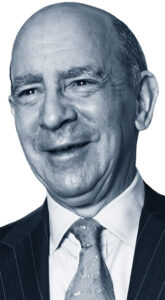 John Levy, the firm’s president and namesake, said last week the sooner-than-anticipated sale was prompted in part by the unpredictable pandemic office market.

The buildings in Old Dobbin were 75 percent leased at the time of the purchase and Levy said the plan was to increase occupancy over time and sell off the buildings individually over 5-7 years.

But as lockdowns eased and the world slowly reopened, Levy said the group’s Plan A wasn’t quite playing out as planned.

“The rents were current, but nobody was in the parking lot. That’s not generally a good real estate sign,” Levy said. “Leasing was anemic. The return to office was dinged by both Omicron and Delta (COVID variants). We just weren’t seeing many people coming.”

Then came Plan B.

Although far ahead of schedule, they tested the market for buyers and eventually found a single suitor who wanted all six buildings for a plan to turn it into more of a medical office complex. The deal closed in June.

Levy said his firm always builds in contingency plans, but that it was all the more important in the pandemic era.

“We had a business plan and weren’t afraid to change it when the facts on the ground didn’t go in accordance with what we thought we were going to get,” he said.

Levy & Co.’s in-house investment arm has been busy beyond Maryland. 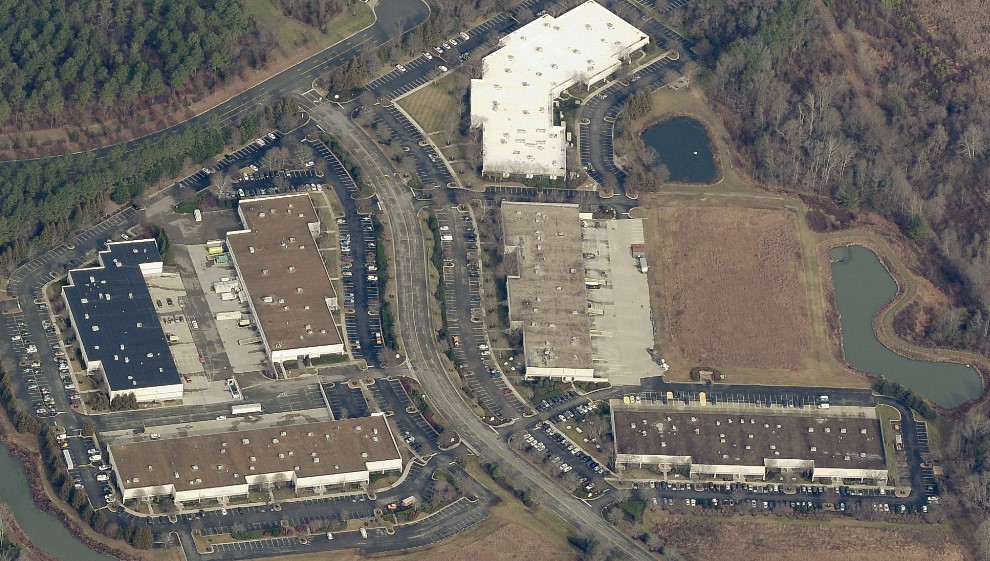 The Windsor Business Park in Henrico, which Levy & Co. has been selling off piecemeal. (Image from Henrico County GIS)

Closer to home in Henrico, the firm has been executing its Plan A at Windsor Business Park, a six-building office complex off Parham Road.

It bought the complex in 2016 with Fernau LeBlanc for $32 million with a plan to sell the buildings one at a time. Following the sale last month of 8570 Magellan Parkway for $8.8 million, the group has now sold off four of the park’s six buildings for a total of $35 million. Levy said they have two buildings and 20 acres of land left to sell.

The firm also has made a bet on residential real estate in the city’s East End. This summer it bought the 130-unit Villas at Oakwood apartments for $10.7 million and is planning to convert those townhouse-style units into for-sale condominiums priced at around $150,000 apiece.

Levy said the firm’s own in-house deals, like the Old Dobbin transactions, come down to purchase price.

“Financing is temporary. Basis is permanent,” Levy said. “I wanted to buy something that had the right (cost) basis, because what you pay for something is permanent.”