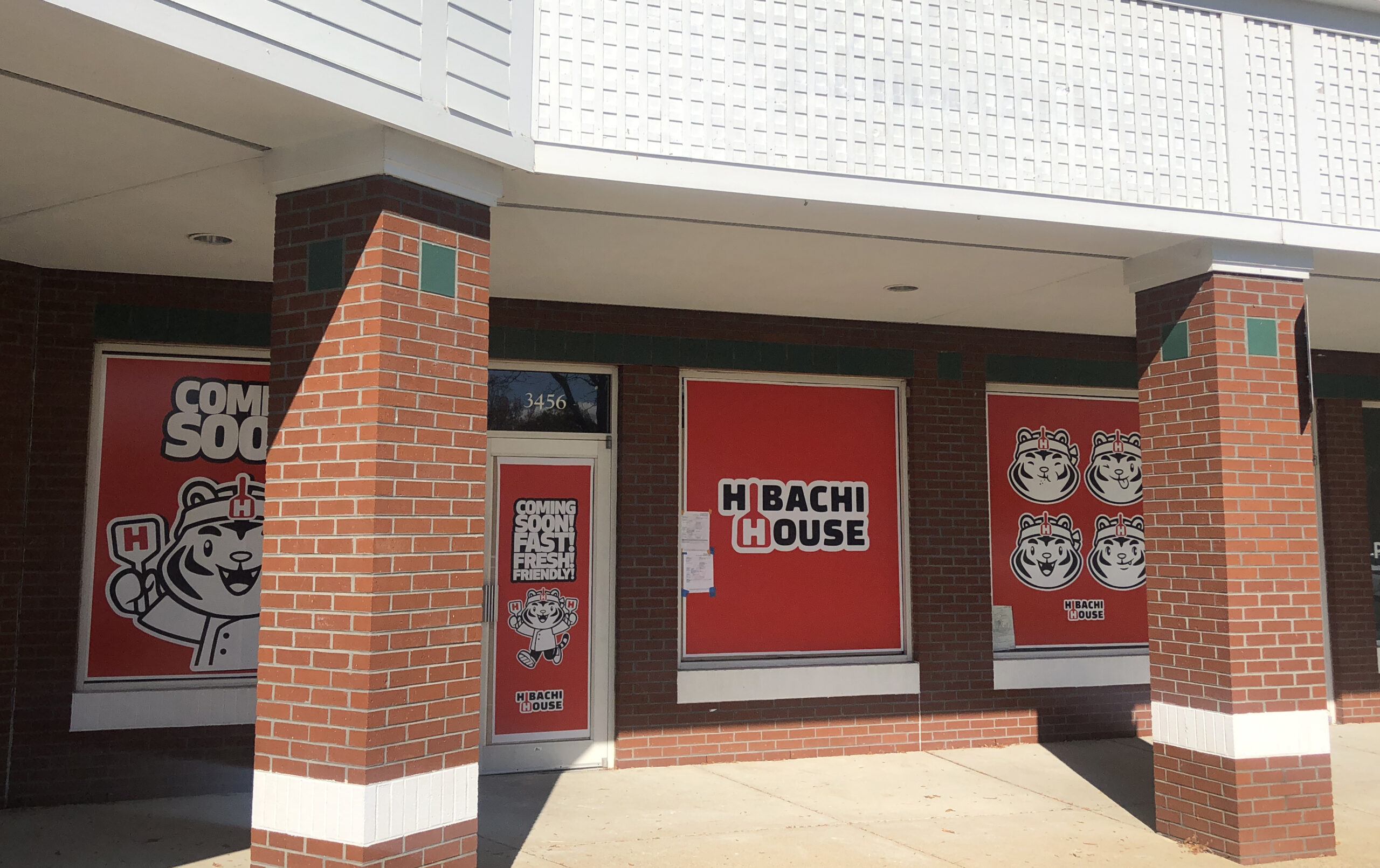 The Hibachi House will be the third local restaurant to head to the Shops at Wellesley in the last year. (Mike Platania photo)

The brothers behind a VCU-area restaurant are taking their fried rice and yum yum sauce to Short Pump.

Paulo and Nelson Benavides, owners of Hibachi Box on Harrison Street in the city, are preparing to open Hibachi House at 3456 Lauderdale Drive in the Shops at Wellesley.

Hibachi House will be an offshoot of Hibachi Box, which the Benavides opened in 2015. The brothers also own Y Tu Mamá, the in-house Mexican restaurant at The Veil Brewing Co.’s Forest Hill location. They also once owned Pepe’s at 9550 Midlothian Turnpike but sold that in April 2021.

Known in part for its large portions, Hibachi Box offers dishes including grilled veggies, choice of protein, fried rice, noodles, sauces and a side salad. Meals at Hibachi Box range from $11 to around $14. 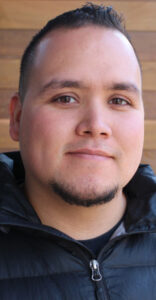 “We kind of fine-tuned the system over at Hibachi Box. The base is going to be basically the same,” Benavides said. “We’re going to add a couple more options on the veggie side as far as toppings and try out some new things.”

Hibachi House is taking over a roughly 1,900-square-foot space that was formerly home to Indian restaurant Malabar.

Another commonality between the Short Pump and city locations will be a focus on takeout. Benavides said Hibachi House will have around eight or nine tables but will primarily be a to-go spot.

Benavides said Hibachi Box did well through the pandemic because they went into lockdown already having online ordering set up and did most of their business to-go. After they closed Hibachi Box’s dining room in order to expand the kitchen, Benavides said they realized they could run a simpler operation and lean entirely on to-go orders.

“We came to the realization that we could do without the dine-in aspect,” Benavides said. “I’d say post-COVID times was more or less when we thought we could try (expanding).”

Hibachi House will be the third locally owned restaurant to open in the Shops at Wellesley in the last year, joining Redemption BBQ and Market and Thai Won On.

The Shops at Wellesley has become a great food stop. You forgot to mention Vinny’s, IMHO the best pizza south of New York.

Hibachi Box is so good, Hope they deliver and if the due hope the West Creek, Tuckahoe Creek area is in their delivery circle. Need more of them around the Metro area.