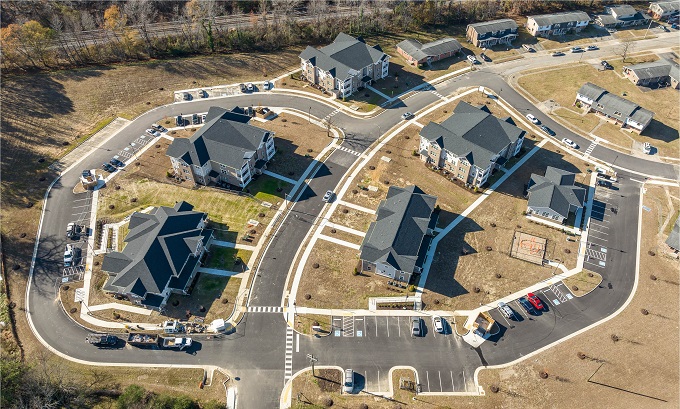 As it continues upgrades to five subsidized housing properties in Richmond, a local construction company is marking the completion of similar work in Petersburg and nearing the end of another project there.

At the same time, it’s also nearing completion on Pin Oaks Estates, another PRHA community a few miles away where Breeden is replacing older units with 98 new-construction apartments.

The two projects are Breeden’s first for PRHA, following similar work that the company is doing for the Richmond Redevelopment & Housing Authority and The Michaels Organization with five properties it’s rehabbing in Richmond. 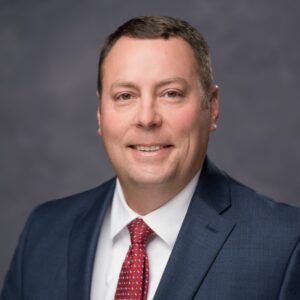 Breeden President Brian Revere said the company’s work with those projects and others involving income-based housing led to its contracts with PRHA.

“We see that location as being prime for additional development opportunities, and we very much hope to be included in the team that executes on future deals there.”

At Pecan Acres, the new townhome and garden-style apartments fill five buildings that replace older structures that were town down when the project started two years ago. The $9.2 million project also included construction of a clubhouse with meeting room and leasing office. 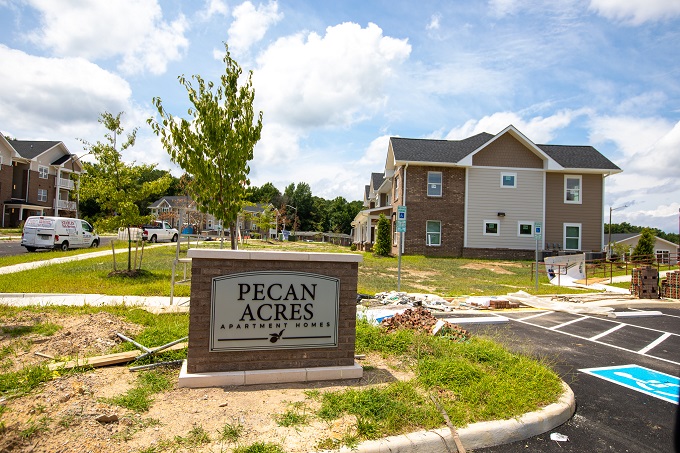 The project is the first phase of a multiphase process to redevelop and revitalize the 8-acre complex, Revere said. A second phase, involving 84 units, is to be bid out later this year through a request-for-proposals process that he said Breeden likewise plans to pursue.

The apartments in the first phase range from one to four bedrooms. Grimm + Parker Architects designed the apartments. 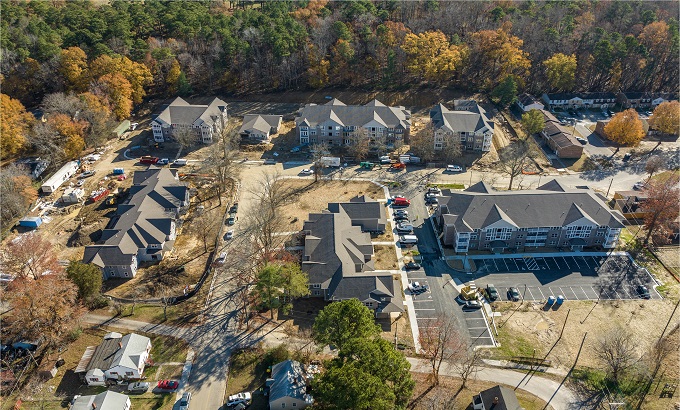 A few miles east, Pin Oaks Estates is a $17.3 million project that Breeden is aiming to complete by April, Revere said. Involving six buildings on the 10-acre property, the 98 new units represent an initial phase, and Revere said there’s potential for additional phases to further rehab the 150-unit community. Grimm + Parker was also the architect on that project, which likewise included a clubhouse.

In Richmond, Revere said Breeden continues to renovate units as leases turn over at the five RRHA-owned and Michaels-managed properties: the 64-unit Fulton Apartments off Government Road, the 52-unit Randolph Apartments in Randolph, the 40-unit Afton Avenue Apartments in the Bellemeade area, and the 30-unit Stovall Place and 18-unit Bainbridge Apartments, both in Swansboro.

The company also is preparing to start site work this spring on its planned redevelopment of the Cobb Lumber site on Hermitage Road, where it’s received city approval for a mixed-use development that would include new headquarters for Breeden. The company is a subsidiary of Virginia Beach-based developer The Breeden Co., which is driving the project.

Revere said they’re awaiting site plan approval and hope to start work on the project in March or April. He said the $53 million project is expected to take 20 months to complete.

Breeden also is on the development team for Richmond’s Diamond District project, which is expected to get underway this year. Revere said Breeden – one of five general contractors on the team – will be handling the project’s income-based housing.

“We’re excited about that. We’re hoping that the first phase of the affordable housing can get started by the end of this or early next year,” Revere said. 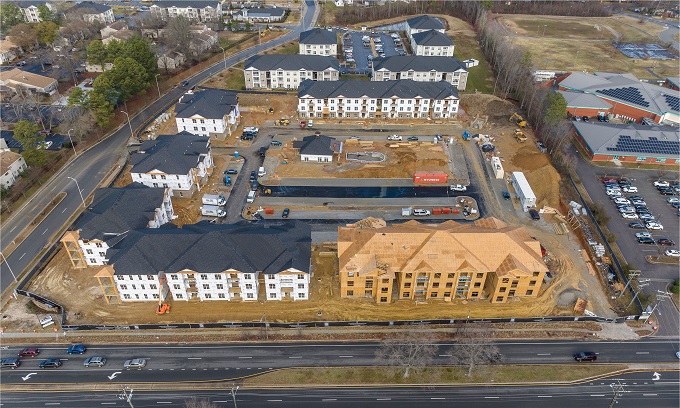 The company also is developing the second phase of its Village at Westlake apartments at Jahnke and German School roads. Revere said it’s set to start delivering the additional 122 market-rate units this spring.

It’s wonderful to see this progress!