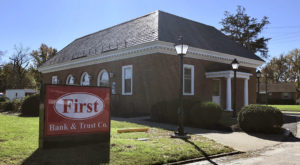 First Bank & Trust is opening its first full-service branch in the Richmond market in a former SunTrust building.

The defunct law firm’s biggest creditor is now the main target of its bankruptcy trustee, who’s on the hunt for huge amounts of damages. 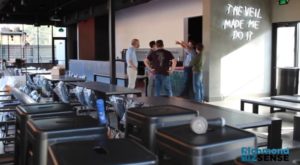 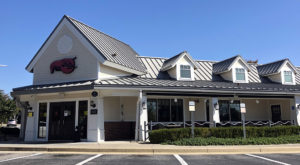 A Red Lobster location in Midlothian is the latest local commercial tenant to have allegedly fallen behind on its rent since the pandemic began, resulting in one of a handful of similar lawsuits. 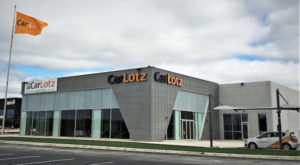 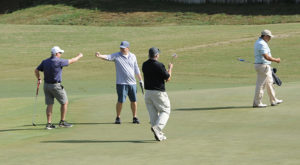 A foggy start to the day didn’t dampen the mood at BizSense’s first annual BrightSuite Fall Invitational golf tournament held Monday at Independence Golf Club in Midlothian. And the captain’s choice, par-72 event ended in a photo finish. Two teams tied for first place, each with a combined 57 strokes for a 15-under… Read more » 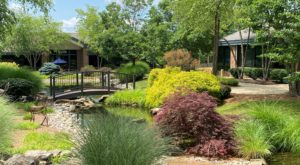 Amid debates about the future of office space fueled by the rise of remote working, John Levy isn’t ready to write off the suburban office model just yet. 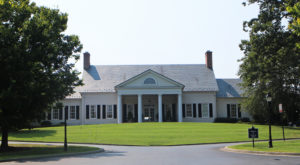 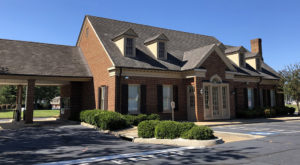 First Citizens Bank purchased the property at 6551 Centralia Road for $1.75 million and plans to open its own branch there.