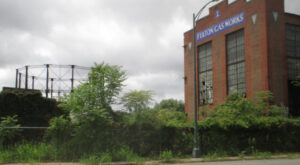 An office and warehouse space for $2.2 million in Hanover tops this week’s sales and 16,361 square feet in Colonial Heights is the top lease.

Chesterfield reports a gallery, cake and wing sauce makers and several tanning salons, to name a few. For the entire list, become a BizSense Pro member.

The chair of the Virginia Parole Board claims she was defamed in media reports and wants damages of $8 million. BizSense Pro members have access to the entire docket.

This week’s patents include a fiber blend, an electrical device that allows a disruption of the blood-brain barrier, an e-vaporing device and more. 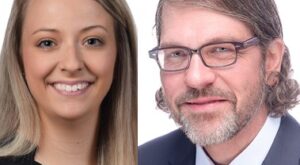 An electric co-op CEO retires, a design firm hires an operations manager, and new faces and promotions in real estate, finance and more.

This week’s top property is in Hanover. For the entire list every week, become a BizSense Pro member. 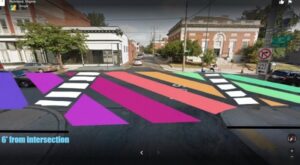 A $1 million purchase in Chesterfield is the top sale this week and 12,500 square feet in Richmond leads the leases.

This week’s licenses in Chesterfield and Henrico include construction/trades, a crepe store, janitorial services and more. For the entire list, become a BizSense Pro member.