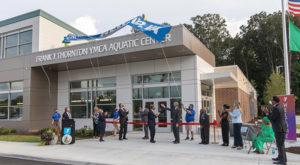 The City Council considers a grant for a local cidery facility and holds off on rezoning proposed along the Pulse, a former Loudon County official is Goochland’s new county administrator, new voter registrar offices open in Goochland and Richmond, and Henrico names its new aquatics center for a longtime supervisor.

Properties totalling over $2.6 million on the block this week. The sale is a $300,000 home in Chesterfield. For the entire list, become a BizSense Pro member.

A $2 million sale in Chester leads the list this week. An industrial space in Ashland is the top lease.

Chesterfield has a license for a popular chicken fast food restaurant. Henrico has a gun show and two cake places. For the entire list, become a BizSense Pro member.

Over $13 million of transfers in this week’s DeedBook. A $3.2 sale of apartments in downtown Richmond top the list. For the entire list, become a BizSense Pro member.

A local tobacco company continues its push into the food business with another acquisition, a local CEO sells off a big block of stocks, plus other insiders buying and selling.

A huge week of patents from Capital One, Altria, Dominion and more, including a local inventor’s work on a portable gym device. 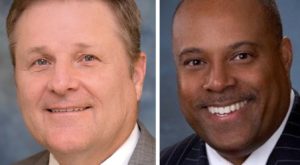 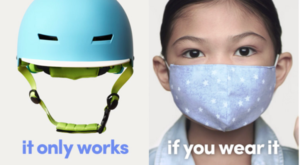 A Brandcenter alum returns to the school as a professor, a local agency taps a VCU grad as creative director, and government offices for Illinois and West Virginia get marketing help from Richmond shops.