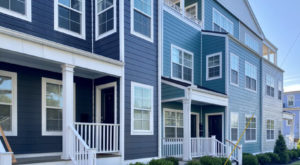 The sale of apartments in Richmond’s Manchester neighborhood for $1.5 million head the list. A finance company leases 10,542 square feet in Henrico.

A developer says it is due $4 million because a retailer improperly terminated a build-to-suit lease. A medical supplier claims a client has failed to pay $190,000 due. BizSense Pro members get full access.

A hotel with a $1 million permit in Chesterfield leads the list this week. Also in Chesterfield are condos, townhouses and duplexes. Richmond reports work in Manchester. For the entire list, become a BizSense Pro member. 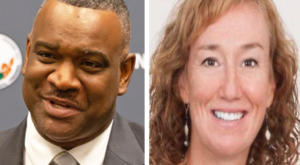 Henrico County names a veteran police executive as police chief, VCU names a new head of its graduate school, and a new executive director for a legal association are just some of this week’s new faces, promotions and departures. 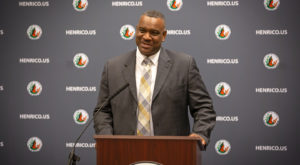 Thirteen acres in Chesterfield tops this week’s pipeline. The site of future apartments sold for over $4 million.

Two restaurant and warehouse properties head the list. For transfers in Chesterfield, Richmond, and Henrico become a BizSense Pro member.

Plaintiffs claim damages of $7.5 million in a real estate, stock and vehicle inventory transaction. A steel company that helped build an elementary school says it is still due $250,000. BizSense Pro members get full access.

Tredegar is unloading one of its business units, plus a couple new members to local boards of directors and more details on a recently announced local bank merger.

This week’s ideas include a wax capsule, a cancer terminator virus, and a child-resistant aerosol actuator.