Among those on the trustee’s lengthy list of names to be potentially questioned are many of the fallen law firm’s former executives and partners — and the New York Jets. 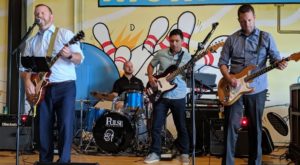 Performances by bands with at least one attorney in their ranks will be livestreamed starting at 7 p.m. using The Broadberry’s YouTube channel.

Christian & Barton will leave the Mutual Building after many decades and fill space in One James Center left vacant by Davenport and Atlantic Union Bank.

Residents will argue at an Oct. 19 trial that the statue’s removal on the order of the governor will result in the loss of a historic designation for the area and lower property values. 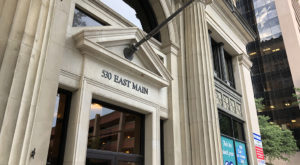 Left on his own in the wake of the sudden death of his employer this summer, a local attorney is picking up some of the pieces and launching his own firm. 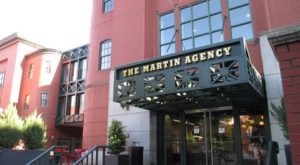 A judge has dismissed a federal suit brought last year by Joe Alexander, who claims he was the victim of a conspiracy to tarnish his reputation after he parted ways with Martin in late 2017 amid sexual harassment claims made against him within the agency.

Robert E. Lee will continue to stand over Monument Avenue for at least another three months.

Michael Hild’s trial had been set for October but now will be held in Manhattan in April, as he and his attorney requested more time to prepare.

His death, at age 47, left his small downtown firm in the hands of a receiver, tasked with unwinding its affairs, including dozens of ongoing cases.

With a new judge on the case, Attorney General Mark Herring is continuing his fight to squash the lawsuit that thus far has prevented the state from taking down the Robert E. Lee Monument on Monument Avenue.