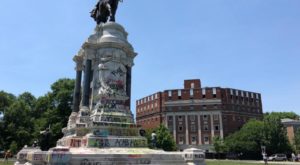 It turns out the Lee Monument lawsuits were too close to home for Judge Bradley Cavedo after all. 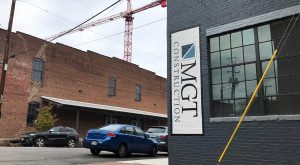 With a sentencing hearing looming next week, one of the former employees of MGT Construction who had a hand in the accounting scheme that toppled the general contracting firm has bought himself some extra time. 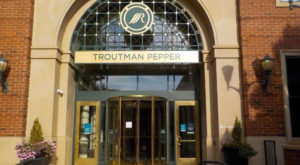 The marriage of Troutman Sanders and Pepper Hamilton is complete. The Troutman’s downtown Richmond office is now the third-largest of the combined firm’s 23 locations.

A combined six local judges have recused themselves from two lawsuits filed this month seeking to halt the removal of the Robert E. Lee Monument on Monument Avenue. One of the two remaining judges lives in the neighborhood.

Round one in the legal bout between local accounting giant Cherry Bekaert and Richmond real estate heavyweight Thalhimer has ended, but the jousting continues. By way of Luxembourg and with tens of billions of dollars at stake, a global satellite telecom company has beamed into Richmond to file for bankruptcy. With that comes another big catch for local bankruptcy attorneys to feast on. 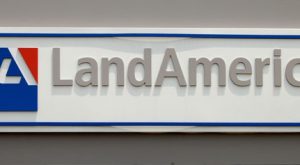 Nearly $3 million that had gone temporarily missing from the trust account has been re-acquired by the replacement trustee, who continues to manage what’s left of the case. 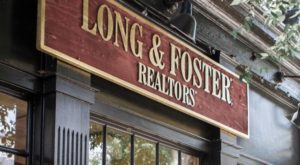