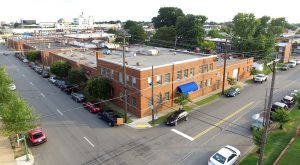 After its home of more than 20 years was sold for another redevelopment, a local firm has found new digs and is punching out of the neighborhood. 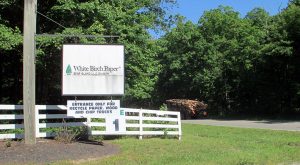 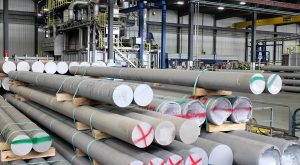 A local aluminum producer recently unwrapped an eight-figure expansion of its operations — and more growth could be in the works. 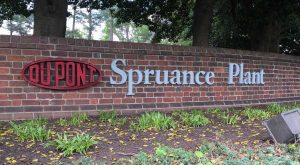 The British invasion of Richmond continues with the arrival of another UK-based manufacturer, while a Southside packaging company has announced plans to expand its local operations. 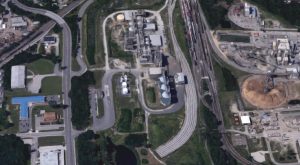 After being pushed toward forced bankruptcy by some of its creditors — including an arm of Dominion Resources — the short-lived owner of a Hopewell ethanol plant has filed for Chapter 11.

The short-lived owners of a Hopewell ethanol plant, whose creditors are pushing for Chapter 7, could also face a dispute with the state over an incentive package payment. 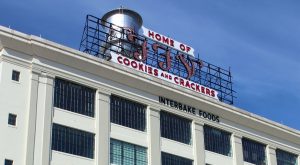 With a new president at the helm, the century-old Richmond snack manufacturer is freshening up its brand, business plan and recipes.

A long line of state and local officials and businesspeople from the U.S. and China dug shovels into the Chesterfield ground Thursday, as a paper company moves forward with its $2 billion factory plan. 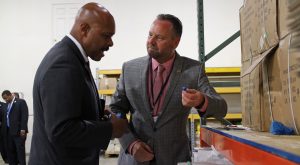 A British manufacturer of factory safety products has planted its first international office in Henrico, where it plans to invest $1 million and grow its U.S. operations.