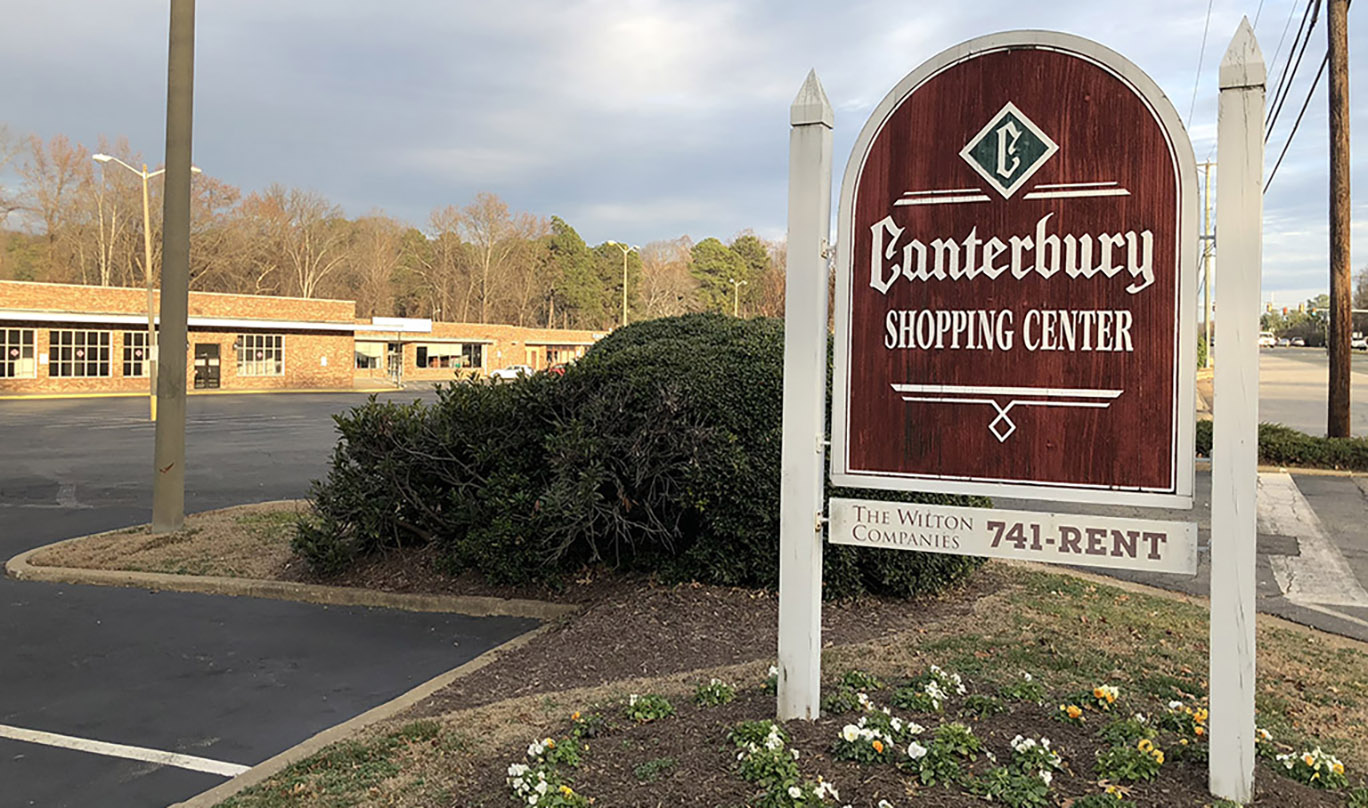 Another brewery is in the works in the region as a pair of homebrewers are making the leap to brick and mortar.

WayGone Brewery is looking to open in spring 2023 in the Canterbury Shopping Center at 10610 Patterson Ave. Renovations on its storefront began recently.

WayGone started in 2016 as a homebrewing operation by Tim Powell and Richard Myers. Myers declined to comment in detail for this story but said they’re looking forward to sharing more details in the future.

Last year, WayGone successfully had the Canterbury Shopping Center rezoned to allow for a brewery. The shopping center is owned by The Wilton Cos., and Wilton Vice President Hunt Gunter said WayGone leased the final available space in the shopping center. 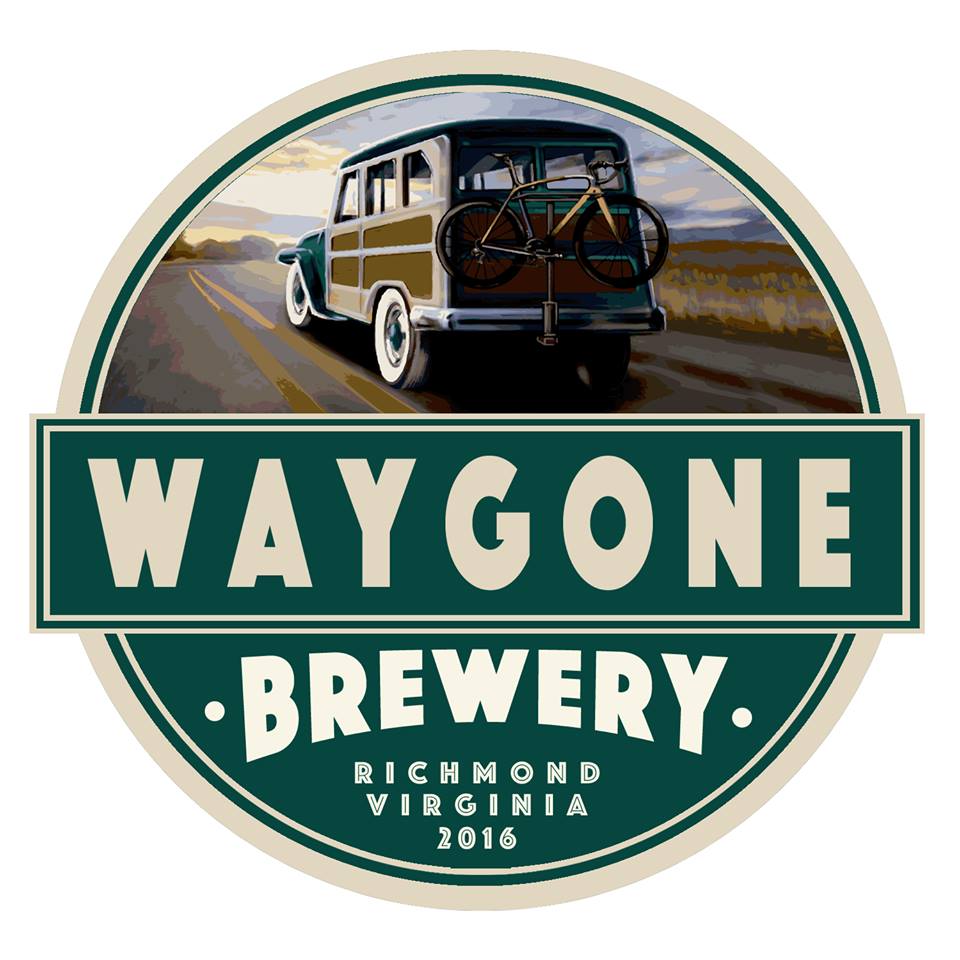 Other tenants at Canterbury include the headquarters of Eagle Construction of VA, food market Hickory & Oak and strength gym Total Training.

According to its social media posts, WayGone over the years has brewed a variety of styles of beer, including New England-style IPAs, pale ales, stouts and hefeweizens.

WayGone would be the fifth brewery in Henrico County and the 47th brewery to open in the Richmond region. The others in Henrico are Final Gravity, Intermission, Strangeways, The Answer and Rock Bottom in Short Pump mall.

Bill Coward is gonna be fired up about this. It’s so close, he’ll be able to ride his Razor scooter there.

I can’t wait for this. I’ve had many WayGone beers over the years and they are all top notch.