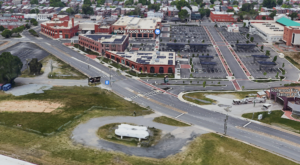 With the acquisition of a holdout parcel, Sauer Properties now owns 38 contiguous acres in the area bounded by Hermitage Road, Allen Avenue, Broad and Leigh streets. 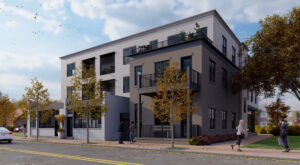 The new apartments would fill a three-story structure that would wrap around the existing building’s north and west sides, with part of the new construction on top of the rear half of the building at 912 Tulip St. 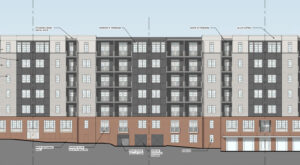 The Beach Co. filed plans for a six-story mixed-use building which would occupy the entire city block at 326 W. 7th St. 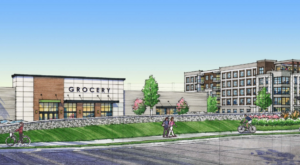 A grocery-anchored development is up for a vote in Chesterfield, a grocery store in Winterpock is recommended for approval, and Henrico supervisors are expected to reject an unsolicited proposal for a police substation in Highland Springs. 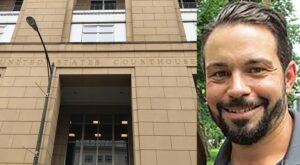 “I think ultimately that is reflective of how this case isn’t what anybody thinks it seemed on its face,” Romano’s attorney said of the mixed verdict. Sentencing is set for Jan. 19. 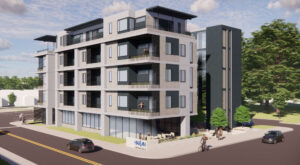 Harlan is the second local construction company that’s planning to build itself a new headquarters with other uses mixed in.

The once-prominent house flipper said his job was “bricks and sticks” and put the blame for the missing funds on a law firm. “It turns out, that celebrity was a curse,” said his attorney. “It put a target on him.”

Jurors on Tuesday heard from witnesses including Lindsey Passmore, the paralegal who has pleaded guilty to helping Josh Romano misappropriate funds and is cooperating with the prosecution in hopes of a lesser sentence.

Former local house-flipper Josh Romano is facing charges that he conspired to commit bank fraud and committed wire fraud against one of his former lenders. 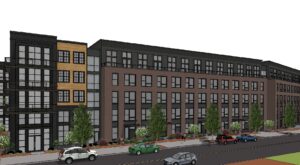 The developer isn’t letting rising interest rates slow it down as it proposes a 301-unit apartment building at 900 N. Allen Ave., next to the Lowes off Broad Street.