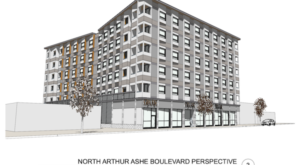 A D.C.-based developer can move forward with its six-story coliving concept, while a six-story apartment project from Tom Papa is putting on its finishing touches on West Marshall St. 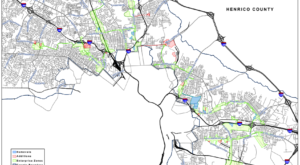 The update would add several notable properties, the largest of which includes 115 acres straddling Richmond-Henrico Turnpike between Richmond Raceway and Azalea Avenue. 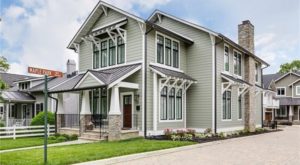 As two larger but similar projects receive scrutiny nearby, another residential infill development in the Westhampton area is wrapping up – four years after it started. 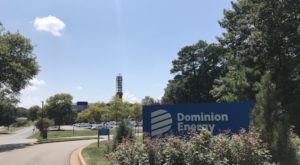 Richmond’s resident utility giant is breaking off a chunk of its holdings in Innsbrook in a move that could bring more multifamily development to the suburban office park. 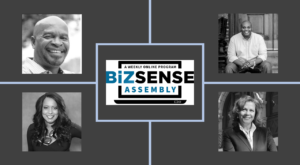 A group of Richmond’s Black entrepreneurs on Wednesday reflected on how racism has created hurdles to the growth of their careers and companies in the latest installment of BizSense’s online panel discussion series. 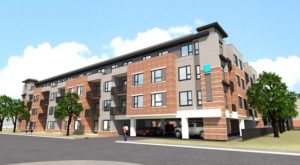 Shopped around after an initial contract fell through, a multimillion-dollar project that’s set to add hundreds of market-rate apartments near Virginia Union University has secured the same buyer as before, a NoVA-based firm making its entry into the Richmond market. 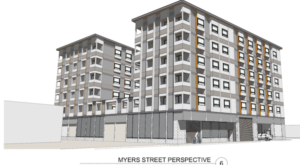 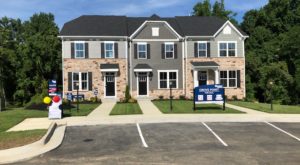 The 95-unit project is underway on 15 acres previously owned by Hank Wilton.

The cohousing trend is popping up again in Richmond, this time on North Arthur Ashe Boulevard. 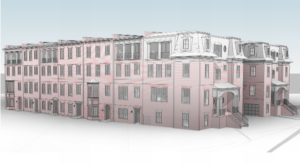 Two projects in the works in the vicinity of Libbie Avenue between Grove and Patterson avenues are planned to triple the number of homes currently on those lots.