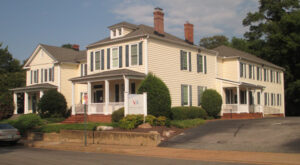 A nearly century-old building would be razed to make way for a three- and four-story structure with facades that make it look like downtown rowhouses. 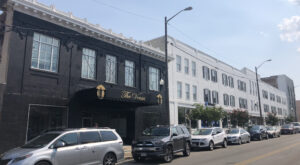 “We were looking for markets that had robust growth and we noticed that the Richmond market is going up,” said the managing partner of Northway Equities. 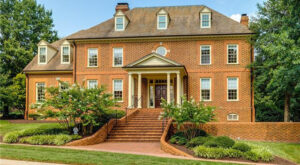 The president of the local commercial real estate firm has lived in the 7,200-square-foot brick colonial since it was built in the 1990s. 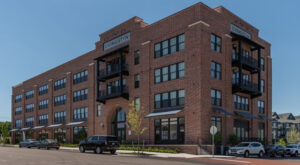 The 307-unit Livingston Apartment Flats is the latest purchase for the Henrico-based firm, which has picked up several multifamily properties using 1031 exchanges. 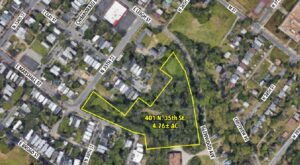 The hillside site has been marketed over the years for residential development, with zoning in place that could allow for over 200 units. 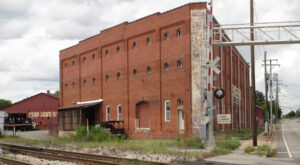 The redevelopment at 2300 Hermitage Road could potentially house a new corporate office for Breeden Construction. 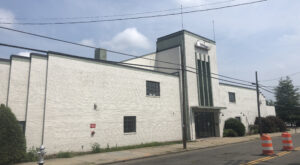 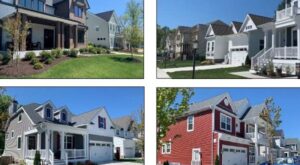 The addition to the massive Midlothian community would fill 157 acres along the east side of Route 288 just north of the Woolridge Road interchange. 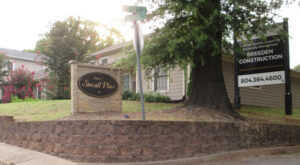 The renovations are part of an effort to move the units from the RRHA to private landlords, who would use a project-based voucher program to rent to Section 8 residents. 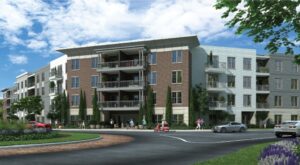 The deal comes as the seller, Highwoods Properties, is seeking approval of a massive mixed-use development on 34 acres across the street from the site.